NASHVILLE, Tenn. (AP) — Tennessee’s Republican-dominant Senate have advanced legislation that would require school districts to alert parents of any instruction on sexual orientation or gender identity. 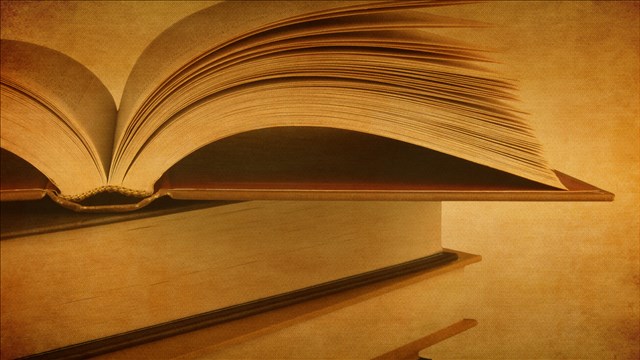 The bill also allows parents or guardians to opt their students out of such instruction.

Backers of the bill argued Monday that the measure strengthens parental rights, but critics counter it could further alienate students already marginalized.

After clearing the Senate, the bill must now pass the GOP-controlled House.

Gov. Bill Lee has not weighed publicly whether he supports the measure.