$13,000 worth of wire stolen from construction site; police investigating

JACKSON, Tenn. — Police in Jackson are on the lookout for suspects who stole almost $13,000 worth of material from a construction site. 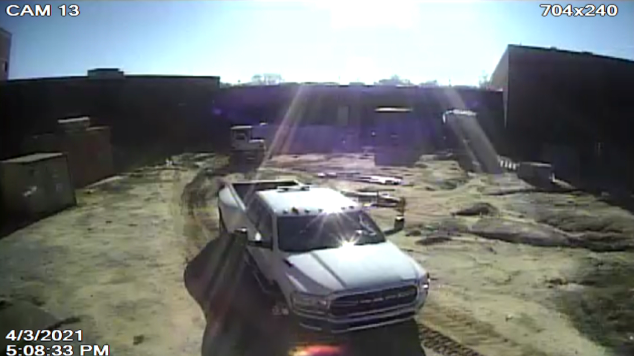 A police report says this video depicts two people entering the site with a newer model white Dodge Ram truck, and using an excavator to take two spools of wire.

The wire is valued at nearly $13,000. The site manager reported the spools of wire missing on Monday.

If you have any information about this incident, you can call the Jackson Police Department at (731) 425-8400.