Why is North Korea skipping the Tokyo Olympics?

SEOUL, South Korea (AP) — North Korea, citing the coronavirus, has become the world’s first country to drop out of the Tokyo Olympics. 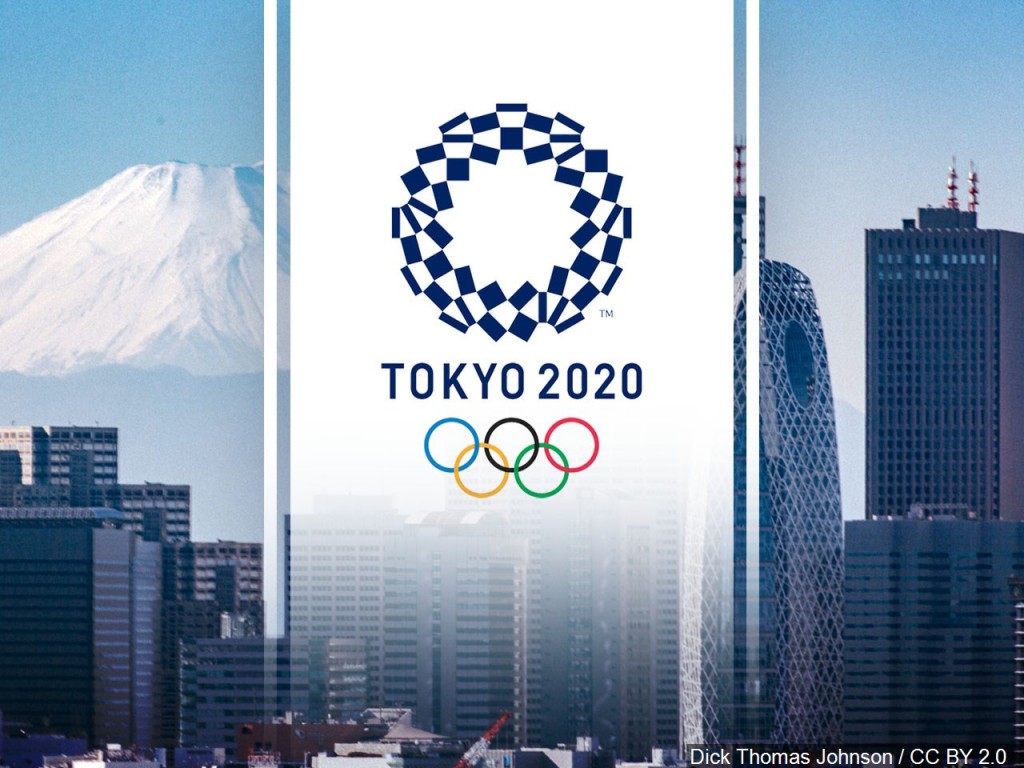 It’s true that the North is extremely sensitive about COVID-19, knowing that a widespread outbreak in a country with an already battered health system could be disaster.

But North Korea also has previously used big sporting events to set up diplomacy with the United States meant to win it much-needed sanctions relief in return for nuclear disarmament pledges.

Some see pulling out of the Olympics as the North sending Washington a message.