HENDERSON COUNTY, Tenn. — Law enforcement agencies are teaming together to arrest those responsible for the sale of narcotics here in West Tennessee. 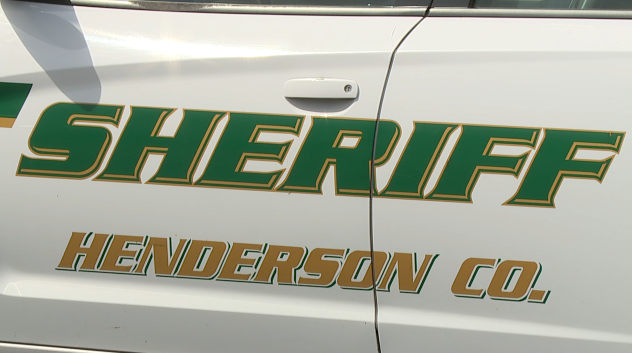 Methamphetamine and heroin continue to be a huge problem in Tennessee.

Over the last eight years, it has seen an increase of 792% in cases involving these two narcotics.

To fight this problem, the Henderson County Sheriff’s Department and Tennessee Bureau of Investigation have teamed together for Operation Big Red Ice.

“The Henderson County Grand Jury met and returned 72 indictments. Of those 72 indictments, 18 were defendants who were charged with the sale and delivery of methamphetamine or heroin,” said District Attorney General Jody Pickens.

Eleven of the 18 were arrested before Wednesday’s press conference. They expect more arrests to be made.

“The 18 defendants we have does not end our investigations. This is just the 18 we have right now, so there will be plenty more in the future. There’s plenty more out there to arrest and together with these law enforcement agencies, we’ll find them,” said Henderson County Sheriff Brian Duke. 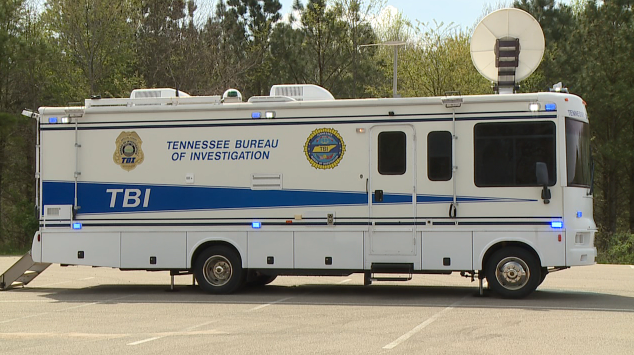 Several law enforcement agencies are working together to arrest all involved in the supply chain.

“These people may be local, but they’re tied into organizations who pedal poison and are responsible for deaths in this community, and we aim to hold them accountable,” Pickens said.

It’s not just about the sale of these drugs, it’s all the crimes that come with it.

“There’s also crimes committed to substances to feed that habit: property crimes, burglary, robberies, thefts of all sorts, so it’s not just the sale. It drives crime rates in this community,” Pickens said.

To those trafficking drugs in our area, Pickens says you will be held accountable for your actions.

The individuals arrested on Wednesday will be arraigned in the coming weeks in the Henderson County Circuit Court.

The TBI released the names of those arrested and charged: