Bill on handling of fetal remains advances in Tennessee 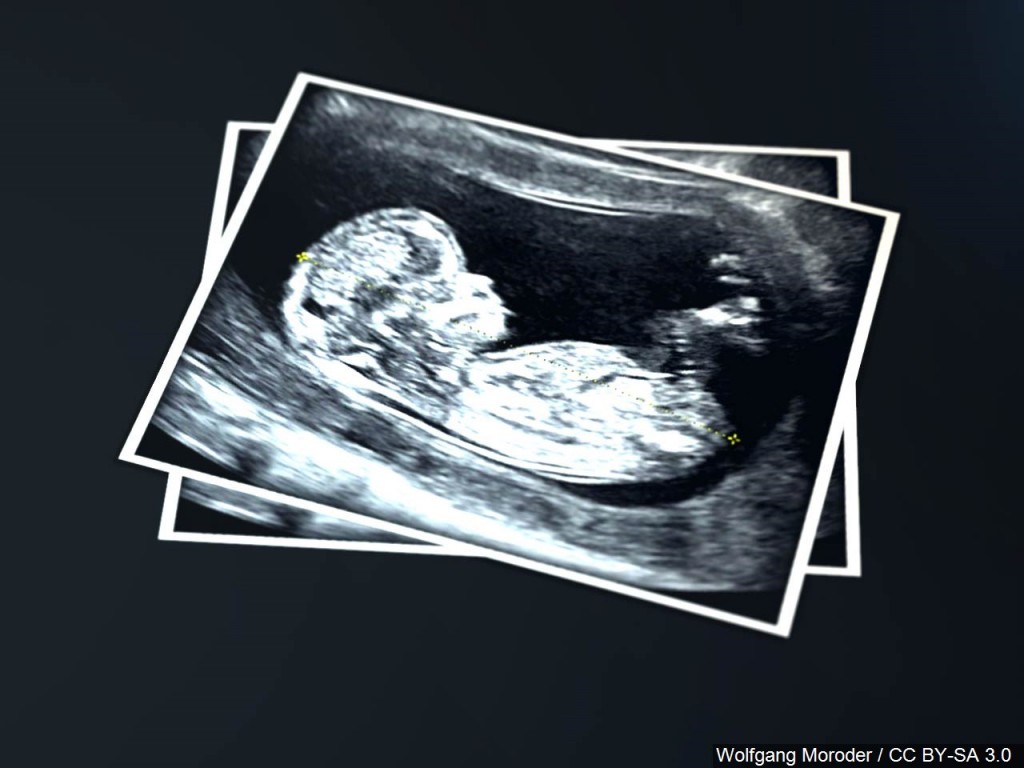 They’re doing so over objections that the measure could stigmatize a legally available procedure.

The proposal is gaining traction inside the GOP-controlled General Assembly, where legislative panels in both the House and Senate advanced the measure on Wednesday.

While Gov. Bill Lee hasn’t publicly weighed in on the bill, the Republican has repeatedly stressed his opposition to abortion.

Supporters of the fetal-remains bill argue that it will protect human dignity.

Opponents say it is another attempt to obstruct and spark shame over abortion.