MINNEAPOLIS (AP) — A medical expert says George Floyd died from a lack of oxygen that damaged his brain and caused his heart to stop. 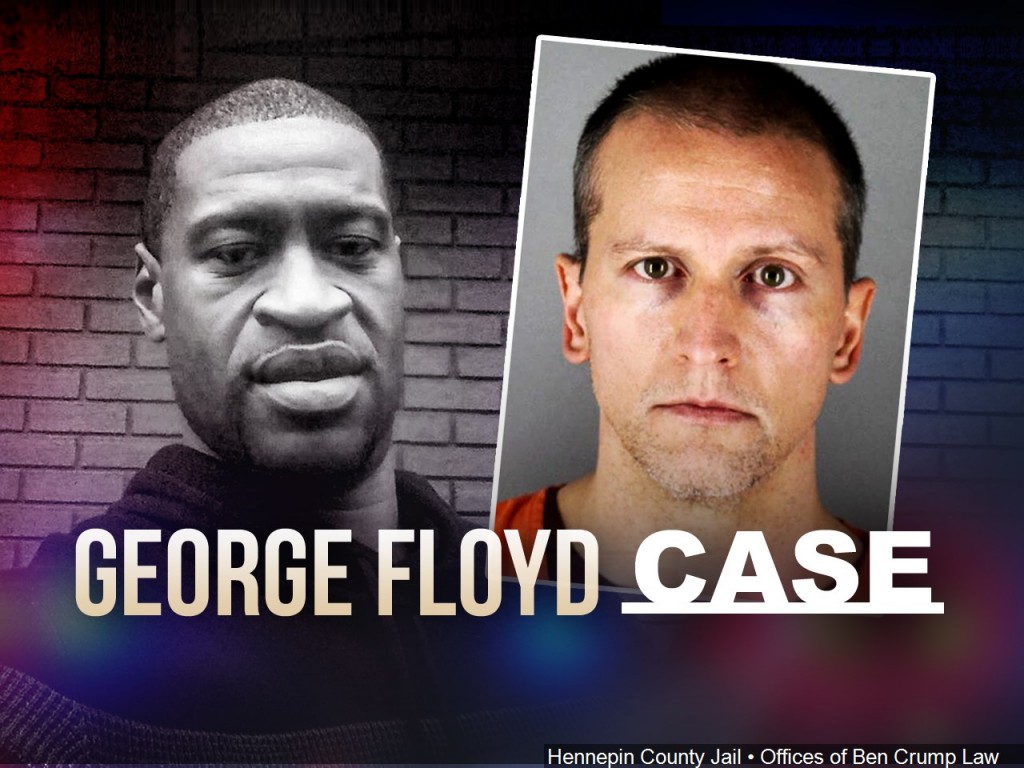 Dr. Martin Tobin is a lung and critical care specialist from Chicago.

He testified Thursday at former Officer Derek Chauvin’s murder trial that Floyd’s breathing was too shallow to take in enough oxygen while he was pinned on his stomach with his hands cuffed behind his back for 9 1/2 minutes.

His testimony came a day after a use-of-force expert said Chauvin had his knee on George Floyd’s neck area the entire time that he pinned [him down].