The Jackson Symphony set to return for 61st season

JACKSON, Tenn. — After a year of taking the music on the road, The Jackson Symphony is back with their 61st season. 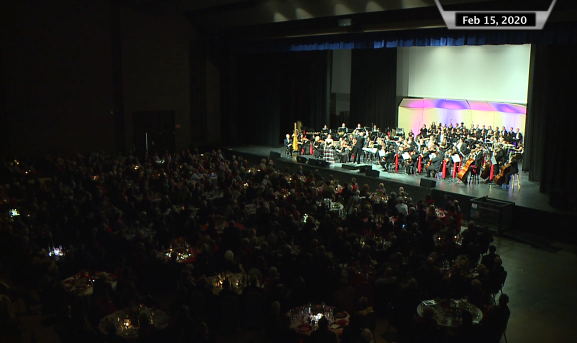 “We chose the theme ‘Resound’ because of the resounding success the Jackson Symphony has had these last couple of years, and particularly also because we’ve taken a couple of concerts that weren’t possible in our 60th season to put into our 61st season,” said Peter Shannon, artistic director and conductor.

Thursday morning in a Facebook live session, Shannon announced the 61st season’s line up, including over a dozen concerts ranging from a spooky Halloween themed show to classical Beethoven.

“It’s a really elegant evening with the Jackson Symphony Orchestra, with beautiful music.” 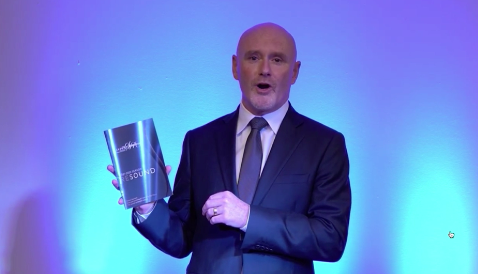 But by far the highlight on the list: the return of the Starlight Symphony. This time, teamed up with the City of Jackson and Madison County for their bicentennial celebration.

“Rockabilly is going to be featured in there, and everything from 1820 all the way up to present day,” Shannon said.

With so many people trying to get out on the town and find something to do, they say this is the perfect event for the entire family.

General admission tickets for the symphony are $35, and you will soon be able to buy those on their website.