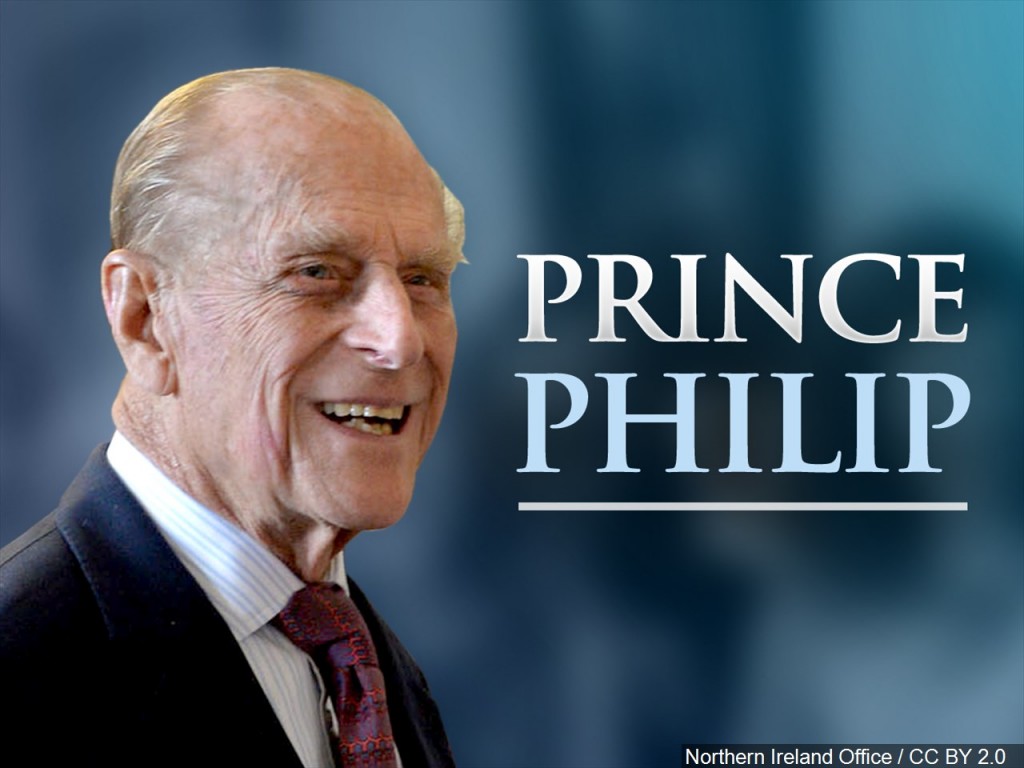 He spent more than seven decades supporting his wife in a role that both defined and constricted his life.

His life spanned nearly a century of European history, starting with his birth as a member of the Greek royal family and ending as Britain’s longest serving consort during a turbulent reign in which the thousand-year-old monarchy was forced to reinvent itself for the 21st century.

He was known for his occasionally racist and sexist remarks — and for gamely fulfilling more than 20,000 royal engagements to boost British interests at home and abroad.