COLUMBUS, Ohio (AP) – The family of celebrity zookeeper and TV show host Jack Hanna said he’s been diagnosed with dementia and will retire from public life. 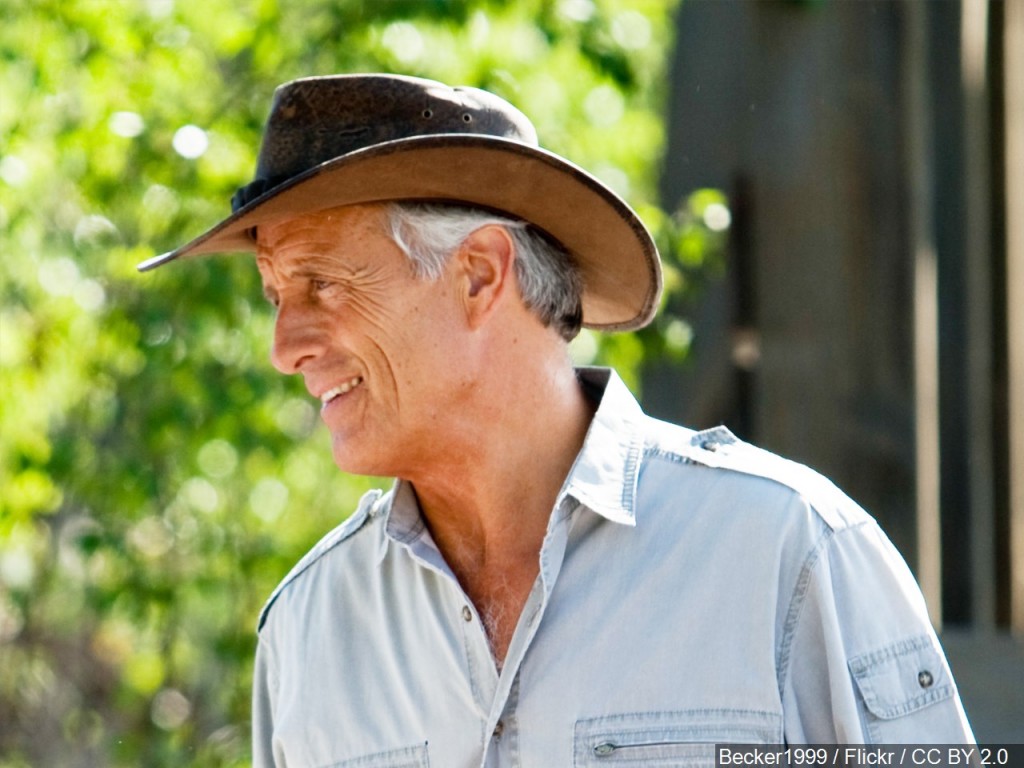 In a news release Wednesday (04/7), his family said it’s believed he now has Alzheimer’s disease that has progressed quickly in the last few months.

The 74-year-old Hanna was director of the Columbus Zoo from 1978 to 1992 and still serves as its director emeritus.

Hanna is also well-known for his live animal demonstrations on late-night talk shows, as well as his own syndicated television shows.

His entertainment work boosted the profile of the Ohio zoo, leading to massive attendance increases over the years.