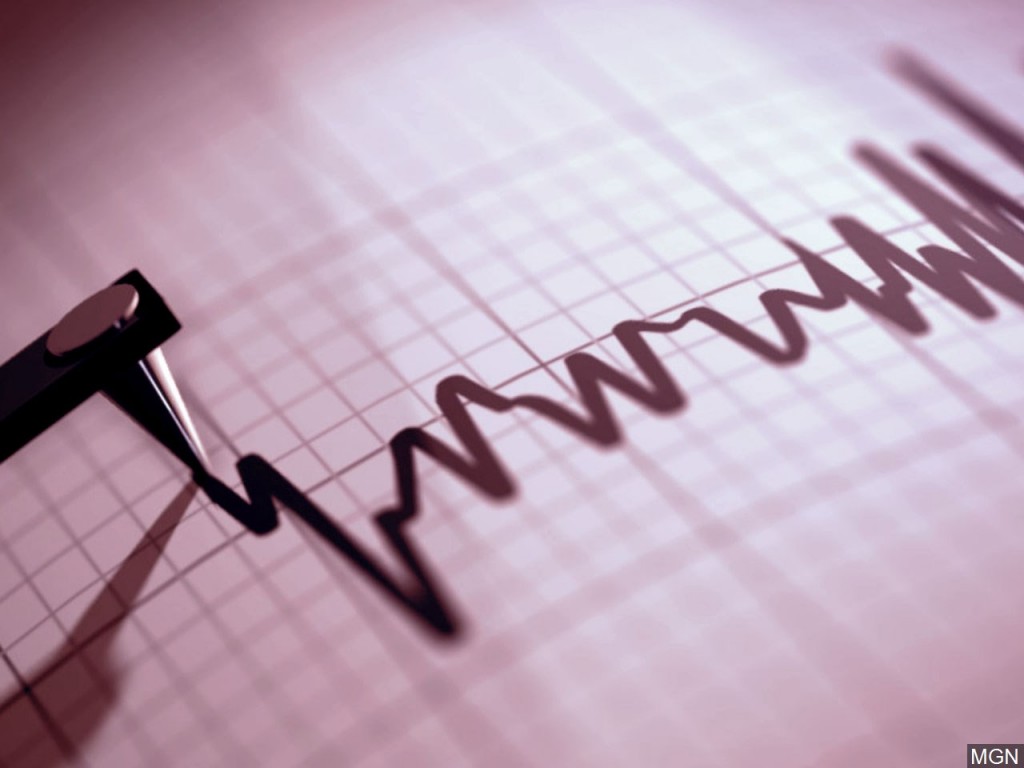 No tsunami warnings were posted for the quake, which was also felt on the tourist hotspot of Bali.

Officials in East Java said falling rocks killed a woman on a motorcycle.

Seven other bodies have so far been pulled from under rubble.

This was the second deadly disaster to hit Indonesia this week, after a severe downpour triggered by a tropical cyclone killed at least 174 people and left 48 missing.