KNOXVILLE, Tenn. (AP) — Police say a woman was fatally injured when she was struck by a train in Tennessee. 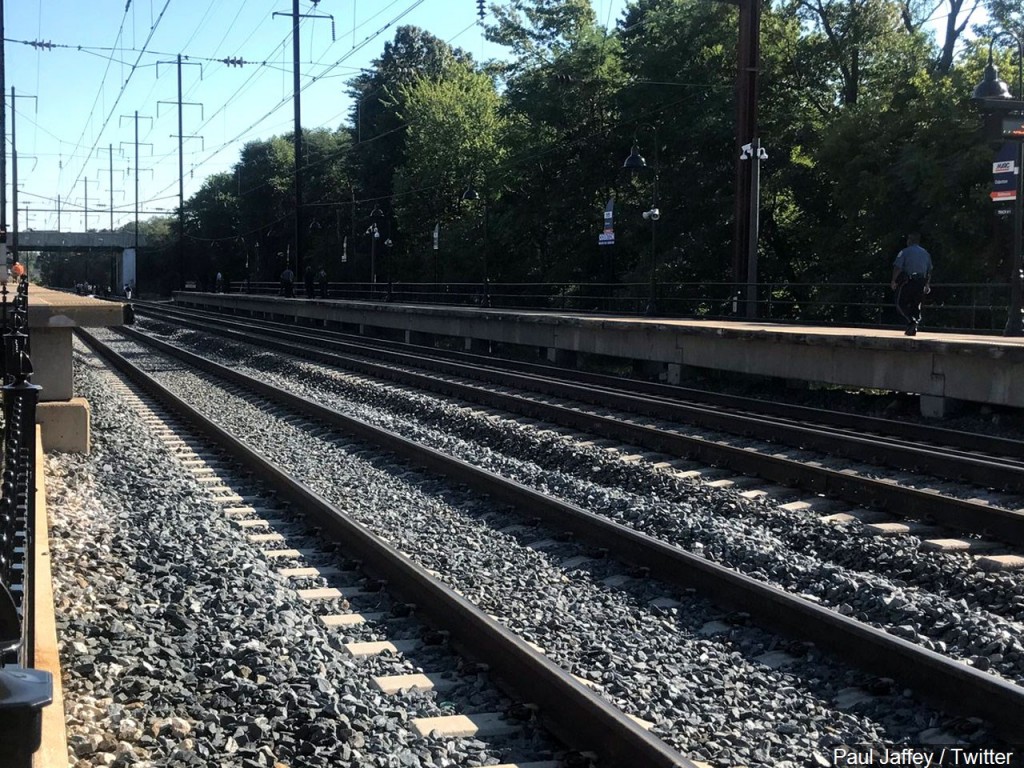 Police said the woman was walking with a man along tracks shortly after 2 p.m. Friday when they heard a train coming.

News outlets report the man got off the tracks but the woman did not move in time and was hit.