CLEVELAND (AP) – If you ever wanted to get a closer look at the “Left Shark” costume from Katy Perry’s 2015 Super Bowl halftime show, the Rock and Roll Hall of Fame will give you the chance. 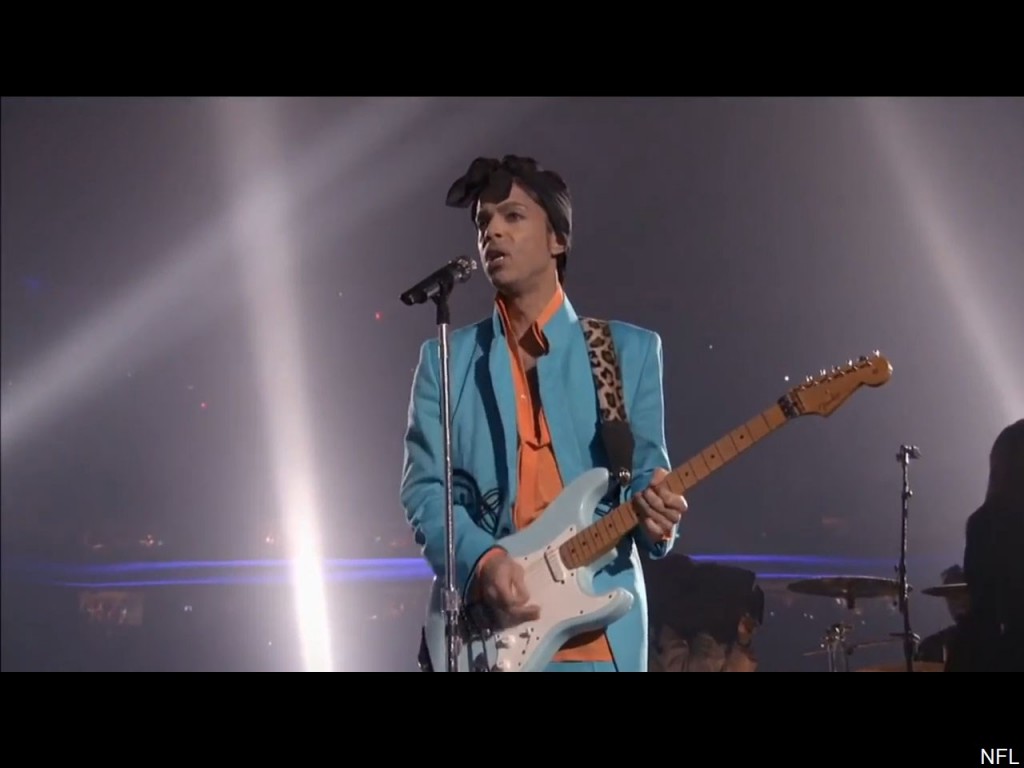 The Rock Hall will open an exhibit on Super Bowl halftime shows on Apr. 23, to mark the NFL Draft in Cleveland starting Apr. 29.

Other items on display are Bono’s jacket lined with the American flag from the 2002 halftime show, the turquoise suit Prince wore for the 2007 halftime show, and the mirrored infinity room The Weeknd wandered through during his show this year.

The exhibit will run through September.