GRETNA, La. (AP) — A former sheriff’s dispatcher in a New Orleans suburb has been arrested, accused by authorities of refusing to return more than $1.2 million that had been accidentally deposited into her brokerage account. 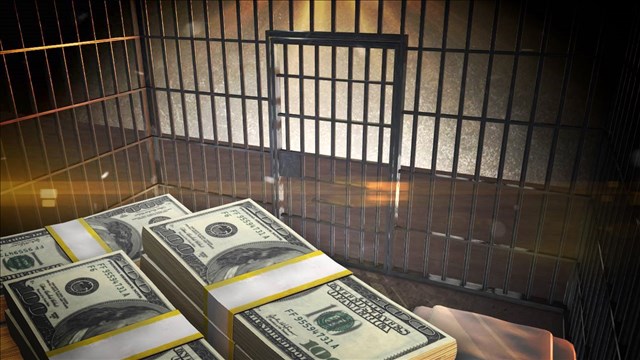 Local media reports say Kelyn Spadoni was fired by the Jefferson Parish Sheriff’s Office after her arrest Wednesday on charges of theft valued over $25,000, bank fraud and illegal transmission of monetary funds.

Authorities said a clerical error had caused a financial services company to place more than $1.2 million into her brokerage account in February when it only meant to transfer about $82.

It wasn’t known if Spadoni has an attorney who could speak on her behalf.