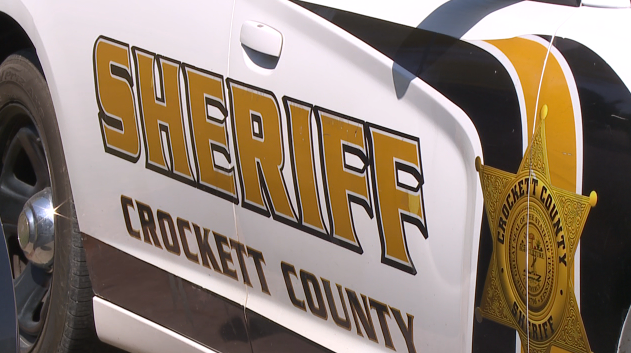 “Officers arrived on the scene, and we did confirm that a young woman was shot multiple times,” said Crockett County Sheriff Troy Klyce.

The TBI confirmed that the victim is 30-year-old Ashley Clem, of Maury City. Sheriff Klyce says that Clem lived with her boyfriend in the trailer.

Authorities did not say if they had a potential motive or suspect. Sheriff Klyce says the boyfriend has fully cooperated with the investigation to this point. 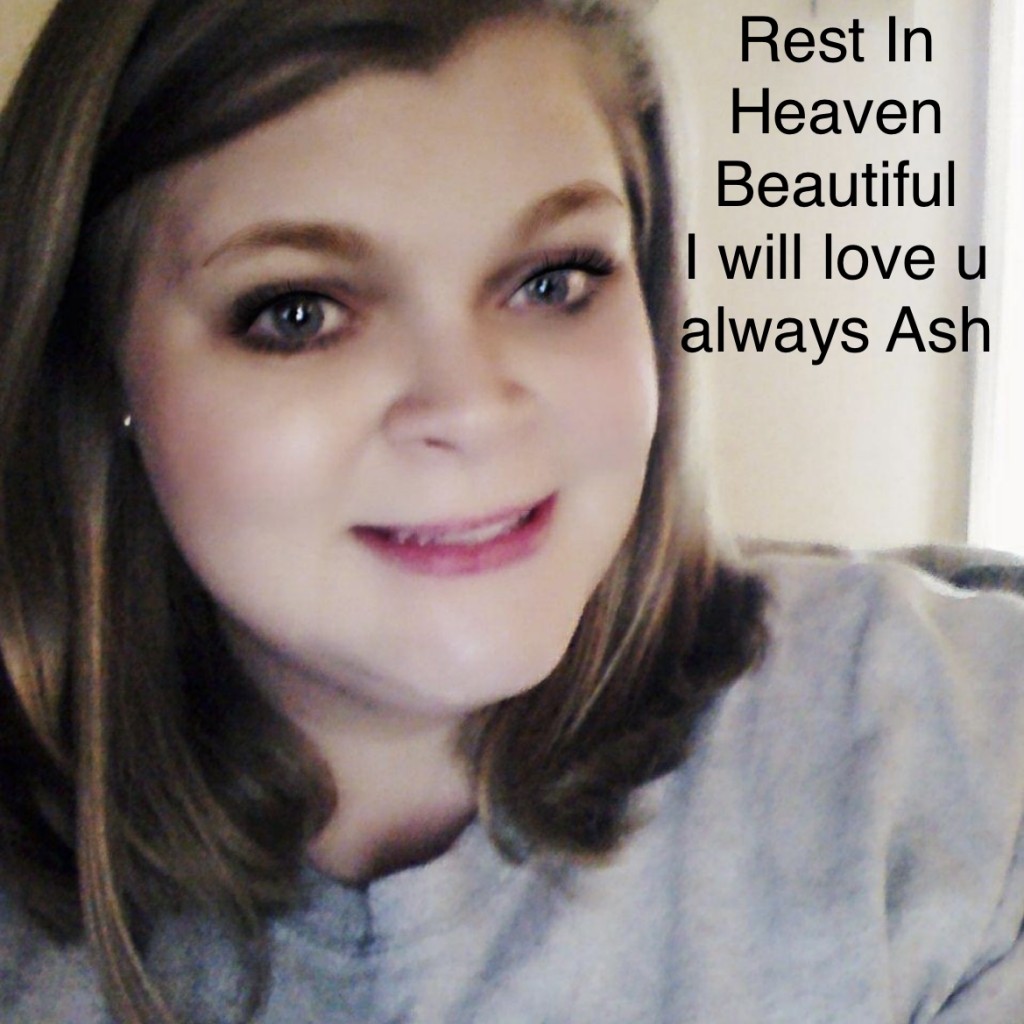 “Do you have any idea why anyone would want to harm Ashley?” asked WBBJ 7 Eyewitness News Reporter Clint Eiland.

“None. She was a kind soul. She didn’t have a mean bone in her body. She would do anything for anybody,” said Hayley Beaird, Clem’s cousin.

“She had a heart of gold. She would do anything for anyone. She loved her son more than anything in this world,” said Jamie Langley, Clem’s friend.

Ashley was a single mom to a 10-year old boy, who is now living with relatives.

“Her son was her life. She did everything she could to take care of him and make sure he had everything he needed,” Beaird said. 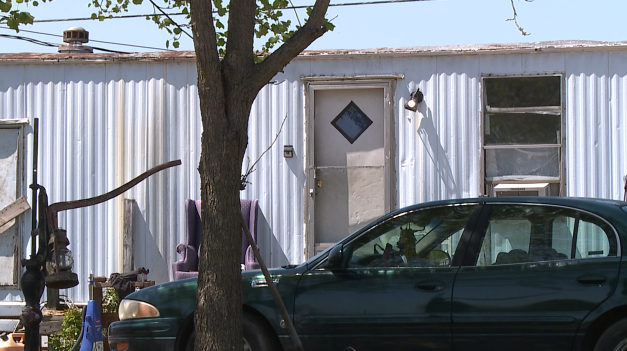 Clem’s family is begging that anyone with any information come forward and help bring justice.

“Anybody that has information or knows anything, please reach out and give the family some closure,” Beaird said.

If you have any information about this incident, call the Crockett County Sheriff’s Department at (731) 696-2104.