LONDON (AP) — British police say one of the world’s biggest bunnies has been stolen from its home in central England. 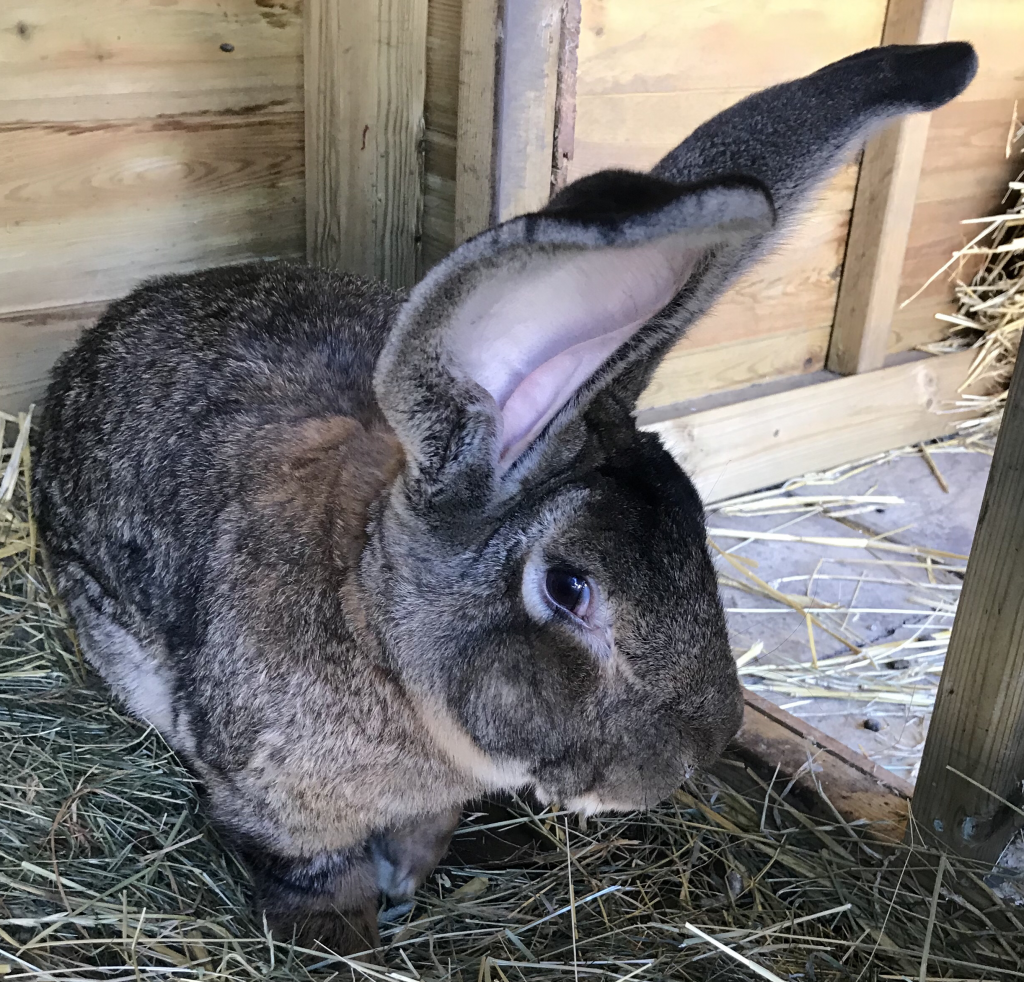 Darius, a Continental Giant rabbit, disappeared from his enclosure in the village of Stoulton over the weekend.

The West Mercia Police force appealed for information about Darius, who is gray-brown and 129 centimeters (4 feet, 3 inches) long at full stretch.

Owner Annette Edwards has urged the culprits to return Darius and offered a 2,000-pound ($2,748) reward, saying it was a “very sad day.”