CROCKETT COUNTY, Tenn. — The Tennessee Bureau of Investigation has confirmed an Alamo man has been charged in the death of 30-year-old Ashley Clem. 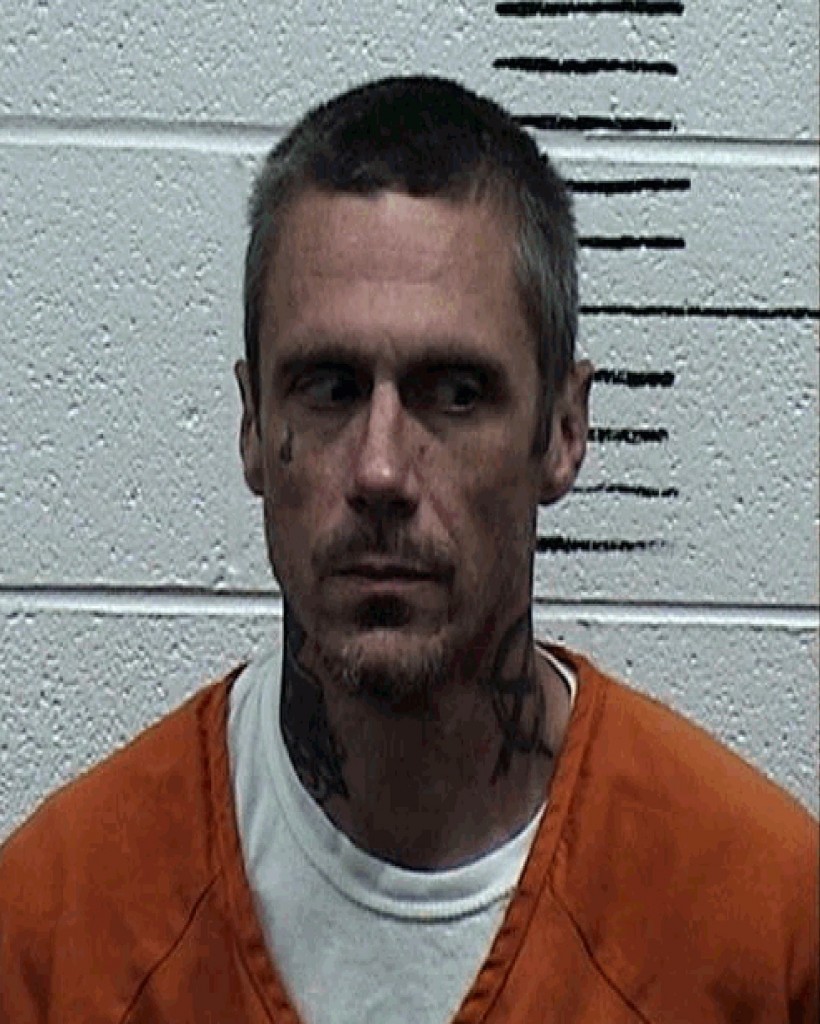 The TBI says Kenny Evans, 40, is charged with one count of first-degree murder and one count of possession of a firearm by a convicted felon, according to a news release.

The release says agents were requested to assist in the investigation Saturday night, after Crockett County Sheriff’s Office deputies responded to 911 calls from the 800 block of Dupree Road near Friendship. The release says deputies found Clem had been shot inside her home.

Evans was arrested Tuesday morning in Brownsville with the assistance of the Crockett County Sheriff’s Office and Brownsville Police Department.

Evans is currently held without bond.