WASHINGTON (AP) — President Joe Biden says the Sept. 11 attacks “cannot explain” why U.S. forces should remain in Afghanistan 20 years later and that “it is time for American troops to come home” from the country’s longest war. 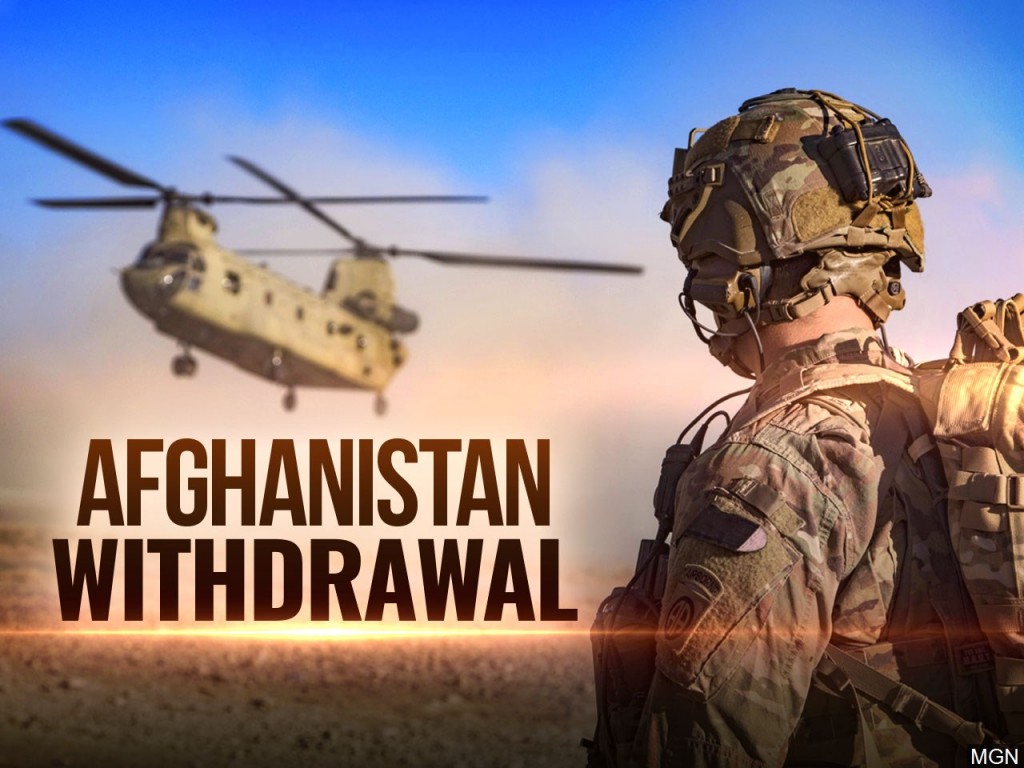 Biden plans a speech to the nation later Wednesday and the White House has released excerpts of the address.

Biden says, “I am now the fourth American president to preside over an American troop presence in Afghanistan. Two Republicans. Two Democrats. I will not pass this responsibility to a fifth.”