MARTIN, Tenn. — Martin police are investigating a shooting that lead to one woman being injured. 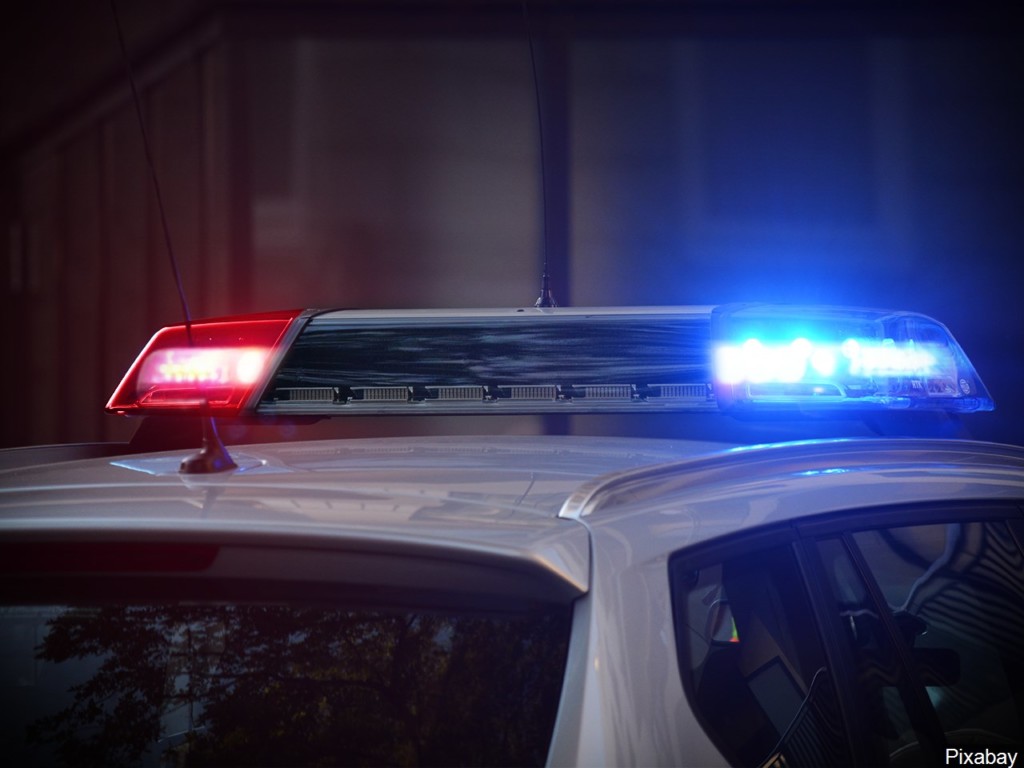 In a news release, police say that officers responded to the 200 block of North Lindell Street around 4 p.m. over a possible shooting.

Upon arrival, officers found that three women had been in a physical altercation, and led to shots being fire, the release says.

Police say that the victim was taken by EMS for life-threatening injuries, and the suspect was taken into custody.

The weapon was also recovered, according to Martin police.