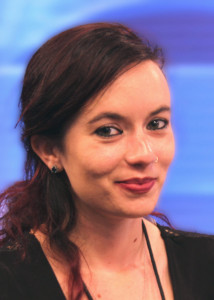 Maranda is a 2015 graduate of Middle Tennessee State University in Murfreesboro and has lived in Jackson since early 2015. At MTSU, she majored in mass communications with a focus on journalism.

She worked as a reporter in West Tennessee prior to joining the WBBJ 7 Eyewitness News team.

You can reach Maranda with story ideas or news tips by email at mfaris@wbbjtv.com.