MARTIN, Tenn. — The suspect and victim involved in a shooting in Martin have been identified. 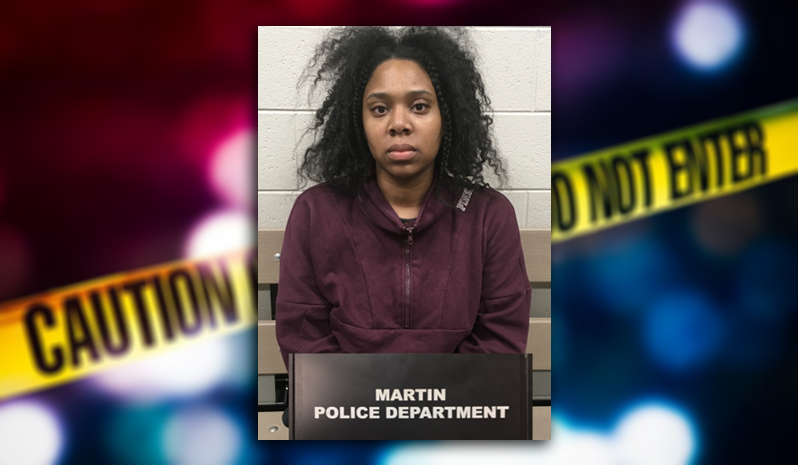 Upon arrival, officers discovered that three females had been in a physical altercation that escalated to shots being fired.

One female, who was shot with a handgun, was transported by EMS for medical attention. The shooting suspect was taken into custody.

Thursday, officials with the police department confirmed the victim did not survive her injuries, and identified her as 41-year-old Alisha Gadlen of Martin.

Brown has been charged with second degree murder and is currently being held in the Weakley County Detention Center.