NASHVILLE, Tenn. (AP) — A spokesperson for Tennessee Gov. Bill Lee says he plans to sign a bill requiring school districts to alert parents of any instruction on sexual orientation or gender identity and let them opt their student out. 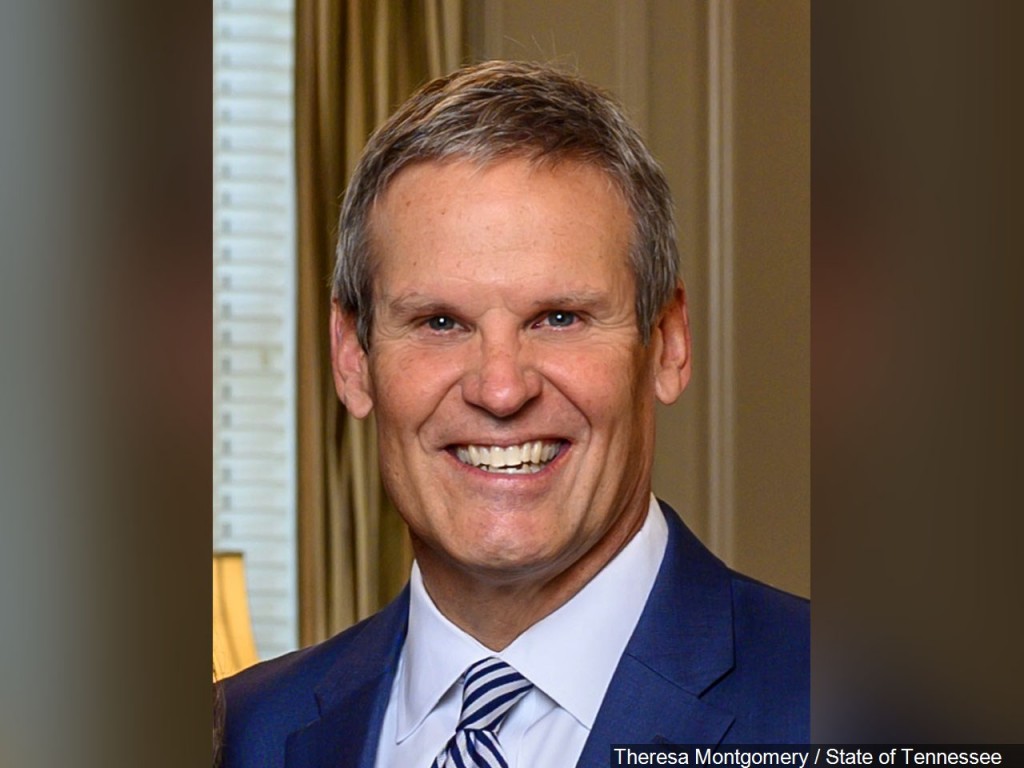 The bill cleared its last hurdle in the GOP-supermajority Legislature on Wednesday.

The bill gives school districts 30 days to alert parents or guardians of upcoming instruction on sexual orientation or gender identity.

Families could opt their student out without penalty.

The bill would not apply when a teacher responds to a student’s question or refers to a historic figure or group.