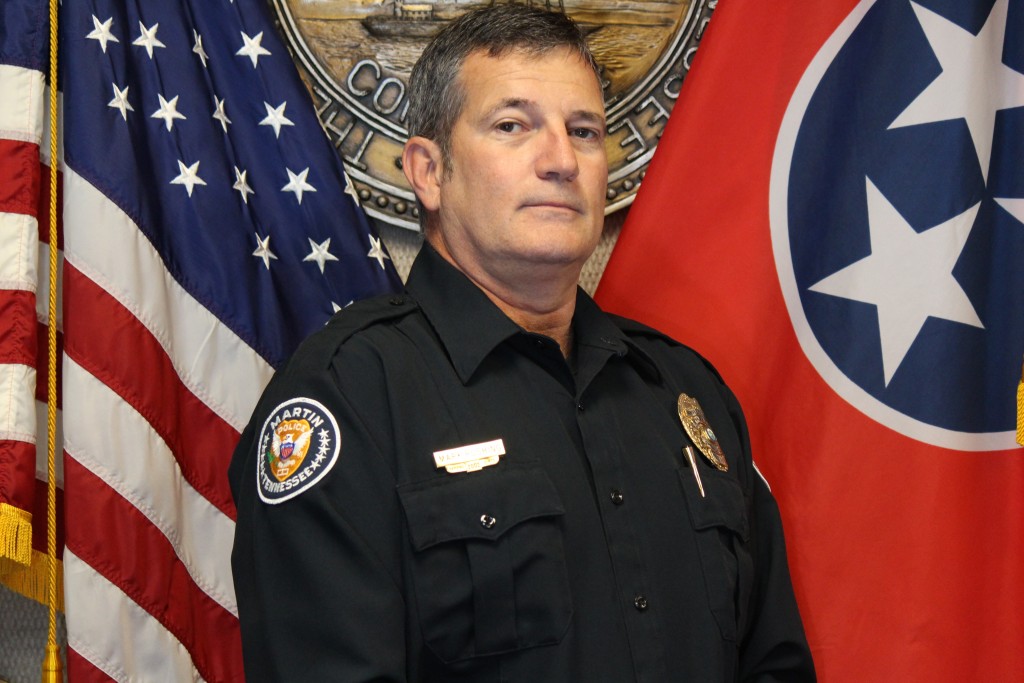 The department says Rushing served for nearly 19 years, and had began his career in 2002 as a patrol officer.

He was eventually made an investigator in 2011, according to the news release.

The department says he will be greatly missed.