LOS ANGELES (AP) — Felix Silla, who starred as the hairy Cousin Itt on “The Addams Family” and a robot on “Buck Rogers in the 25th Century,” has died. 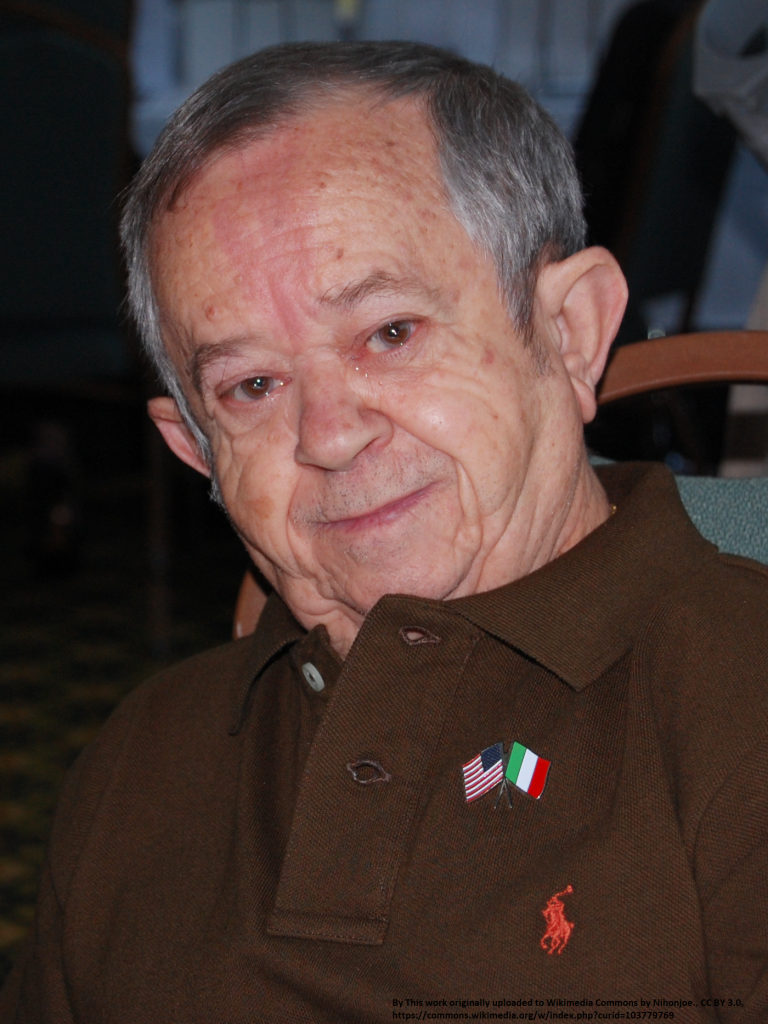 He was 84. Silla’s representative, Bonnie Vent, said in an email Saturday that the actor died Friday after a battle with cancer.

Vent said Silla was a man full of stories from starting out in the circus to appearing on many television shows.

Silla’s face was covered, but the nearly 4-foot-tall actor became famous for sporting a floor-length hairpiece, sunglasses and a bowler hat as Cousin Itt on the 1960s ABC show “The Addams Family.”

His character had a knack for mumbling words that were only understood by Addams family members.