INDIANAPOLIS (AP) – Four members of Indianapolis’ tight knit Sikh community were among the eight people killed in the mass shooting at a FedEx warehouse. 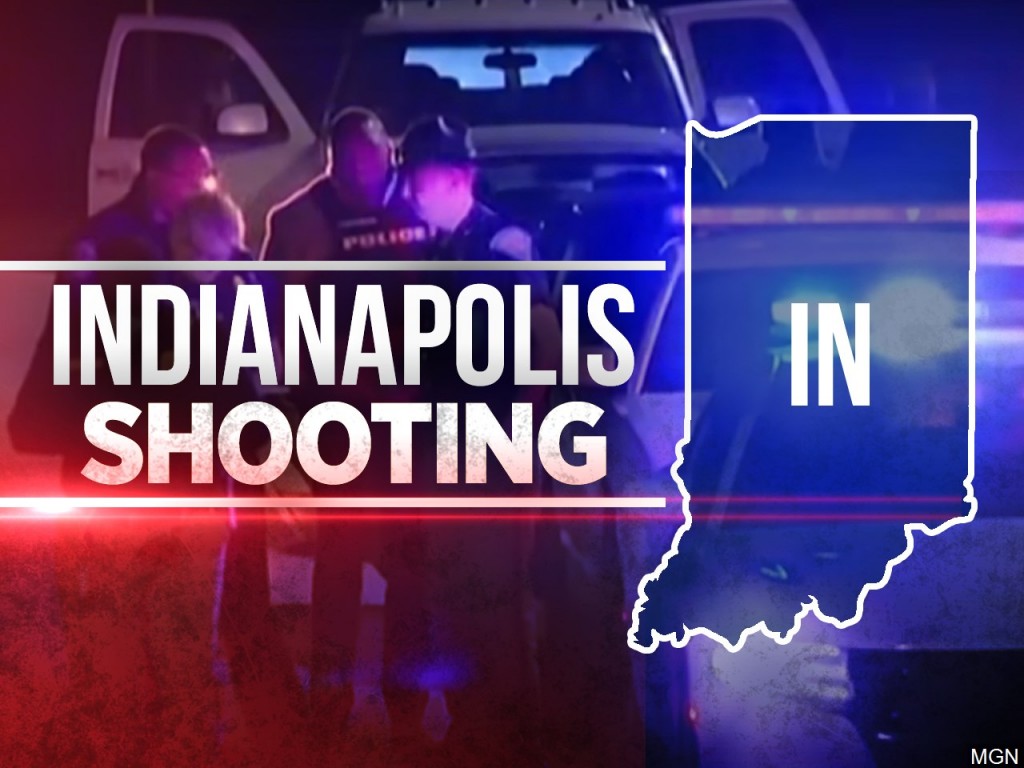 Deputy Police Chief Craig McCartt, said the shooter, Brandon Scott Hole, apparently began firing randomly at people in the parking lot of the FedEx facility, killing four, before entering the building, fatally shooting four more people and then turning the gun on himself.

It was not clear if Sikhs were targeted. Police Chief Randal Taylor noted that a “significant” number of employees at the FedEx facility are members of the Sikh community.