SAN RAMON, Calif. (AP) – The Google Earth app is adding a new video feature that draws upon nearly four decades of satellite imagery to vividly illustrate how climate change has affected glaciers, beaches, forests and other places around the world. 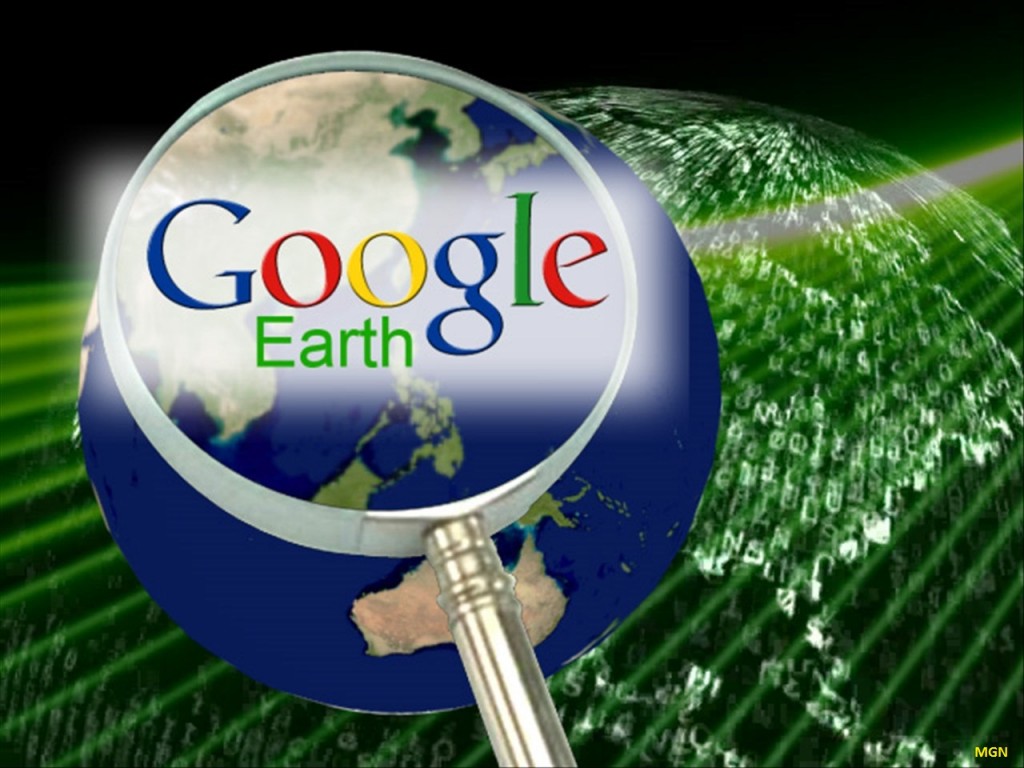 The tool unveiled Thursday is rolling out in what is being billed as the biggest update to Google Earth in five years.

Google says it undertook the complex project in partnership with several U.S. and European government agencies to help a mass audience understand the abstract concept of climate change in more tangible term through its free app.

Some features will also be available via Google’s YouTube.