Founder of Adobe and developer of PDFs dies at age 81 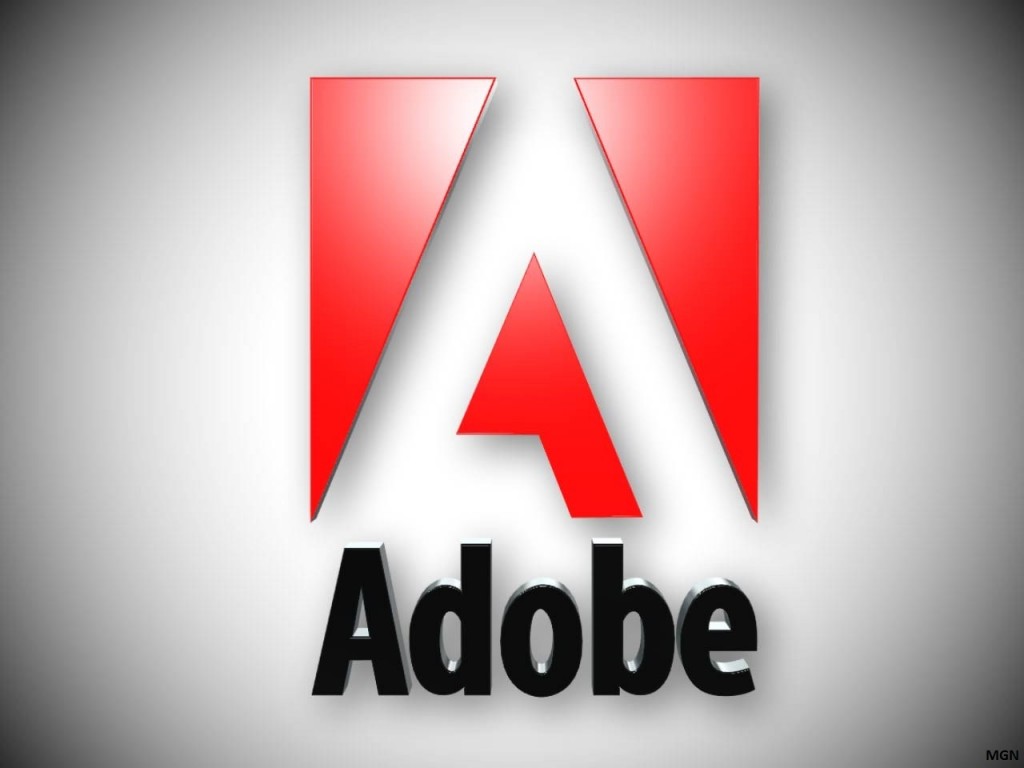 The men left the company in 1982 to found Adobe, developing software together.

In 2009, President Barack Obama awarded Geschke and Warnock the National Medal of Technology.