INDIANAPOLIS (AP) — Police said the former employee who shot and killed eight people at a FedEx facility in Indianapolis legally purchased the two assault rifles used in the attack despite red flag laws designed to prevent that. 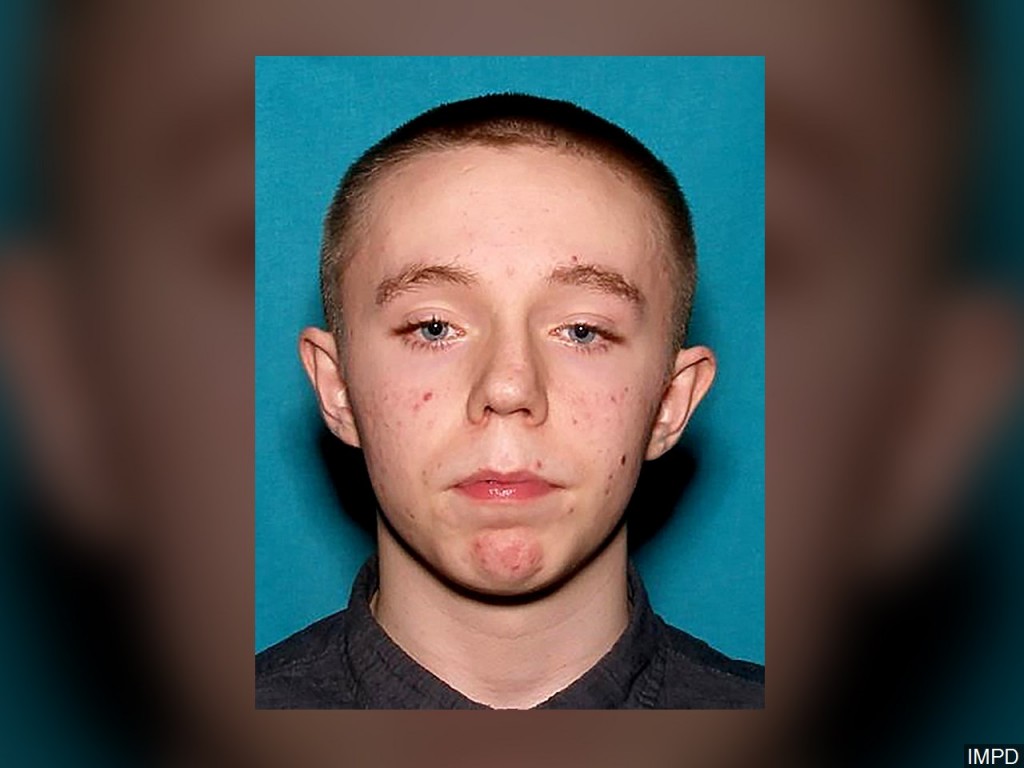 Officials with the Indianapolis Metropolitan Police Department said a trace of the two guns found by investigators at the scene revealed that suspect Brandon Scott Hole, 19, of Indianapolis, legally bought the rifles in July and September of last year.

Indiana has a “red flag law” intended to prevent people from possessing a firearm if they are found by a judge to present “an imminent risk.”

Officials have not said whether a ruling was made in Hole’s case that would have prevented him from purchasing a firearm after police seized a shotgun from his home last year.