HUNTINGDON, Tenn. — A Huntingdon man has been arrested and charged following an investigation into a destructive fire. 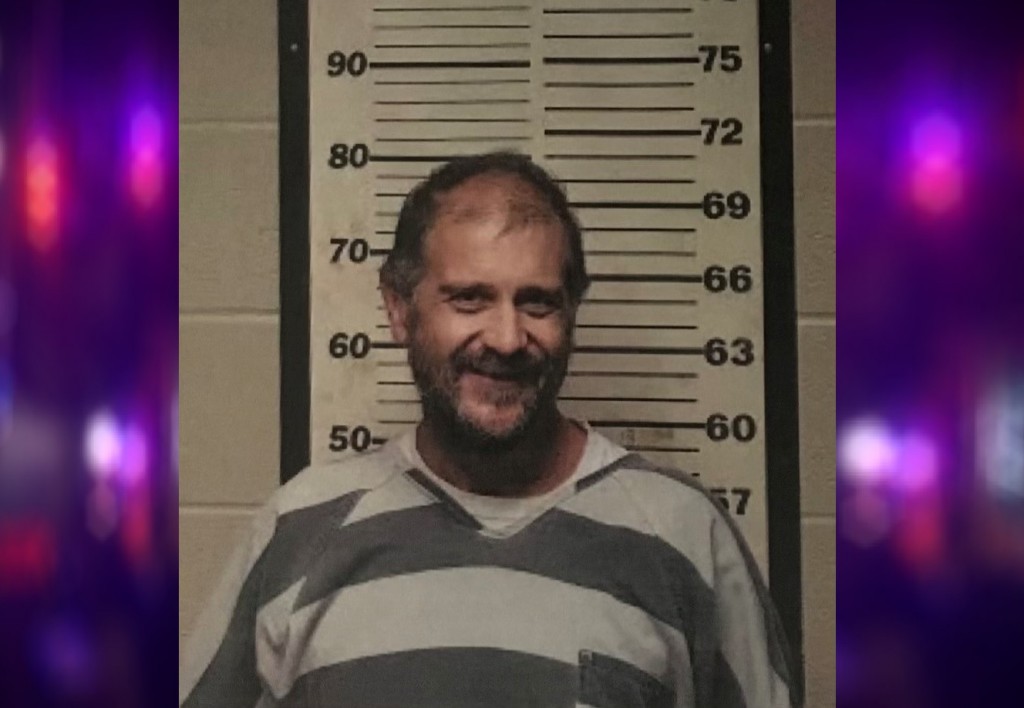 The fire — investigated by the TBI, Carroll County Fire Department and Sheriff’s Office — was on the 6100 block of Old Stage Road.

The TBI says that one person was inside, but was not injured.

The TBI says agents developed information that pointed to Jason Forsythe as the person responsible.

Forsythe has been charged with aggravated arson and attempted first-degree murder, according to the TBI.