SAN RAMON, Calif. (AP) — Apple is sprucing up its own product line as it prepares next week’s rollout of a long-awaited software update could hurt other companies by preventing apps from tracking the online activities and whereabouts of iPhone users. 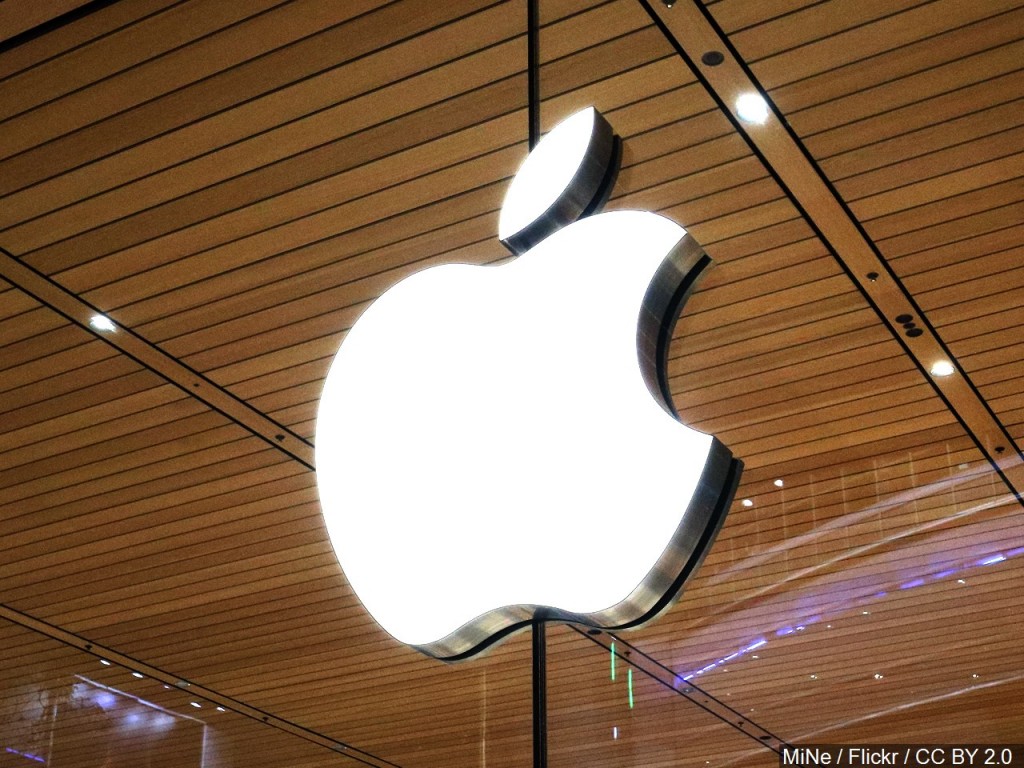 The timing of the free software upgrade to the iPhone trickled out during a series of announcements that Apple made Tuesday during a pre-recorded event.

Apple revealed in a footnote that an software update called iOS. 14.5 will come out next week after a seven-month delay.

It will include a privacy tool that will make it more difficult for apps to collect personal information to help sell ads.