Dogecoin has its day; cryptocurrency is latest ‘meme’ craze

NEW YORK (AP) — Dogecoin has had its day. 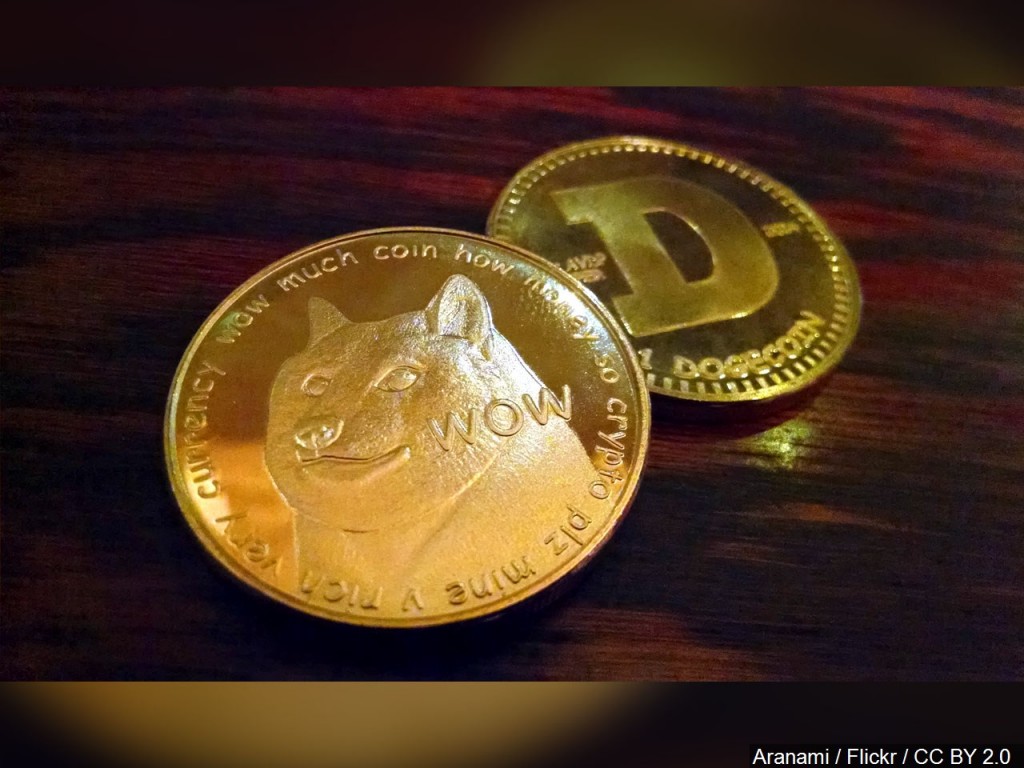 After fans of the cryptocurrency touted April 20, long an unofficial holiday for marijuana devotees, as “Doge Day,” Dogecoin failed to come close to the $1 target that supporters hoped to reach.

That would have been an astonishing ascent from the roughly half of a cent that a Dogecoin was fetching at the start of the year.

Supporters are trying to help Dogecoin shed its image as a joke cryptocurrency. But critics say people buying Dogecoin now are likely setting themselves up for pain.