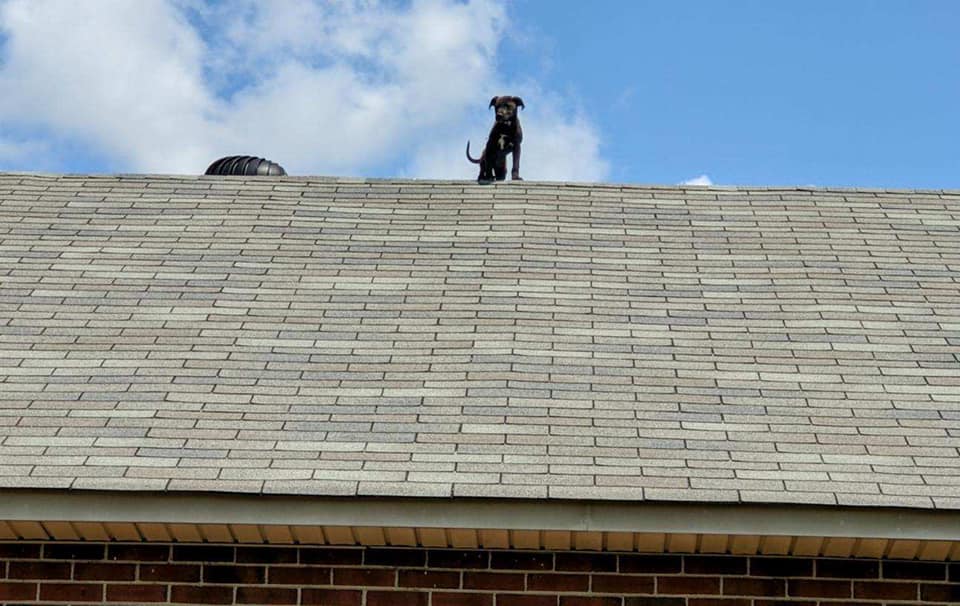 According to a Facebook post by JFD, firefighters saved a young dog from the roof of a house.

Officials say they aren’t sure how he got on top of the roof, and observed that he had no intention of coming down on his own. 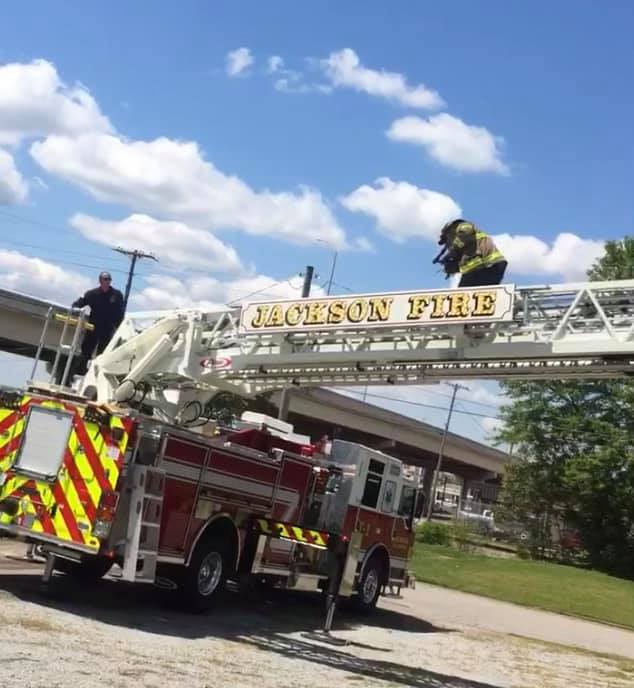 A crew worked to safely remove the canine and reunite him with his owner.