WASHINGTON (AP) — President Joe Biden says he is “praying the verdict is the right verdict” in the trial of former Minneapolis Police Officer Derek Chauvin and that he believes the case to be “overwhelming.” 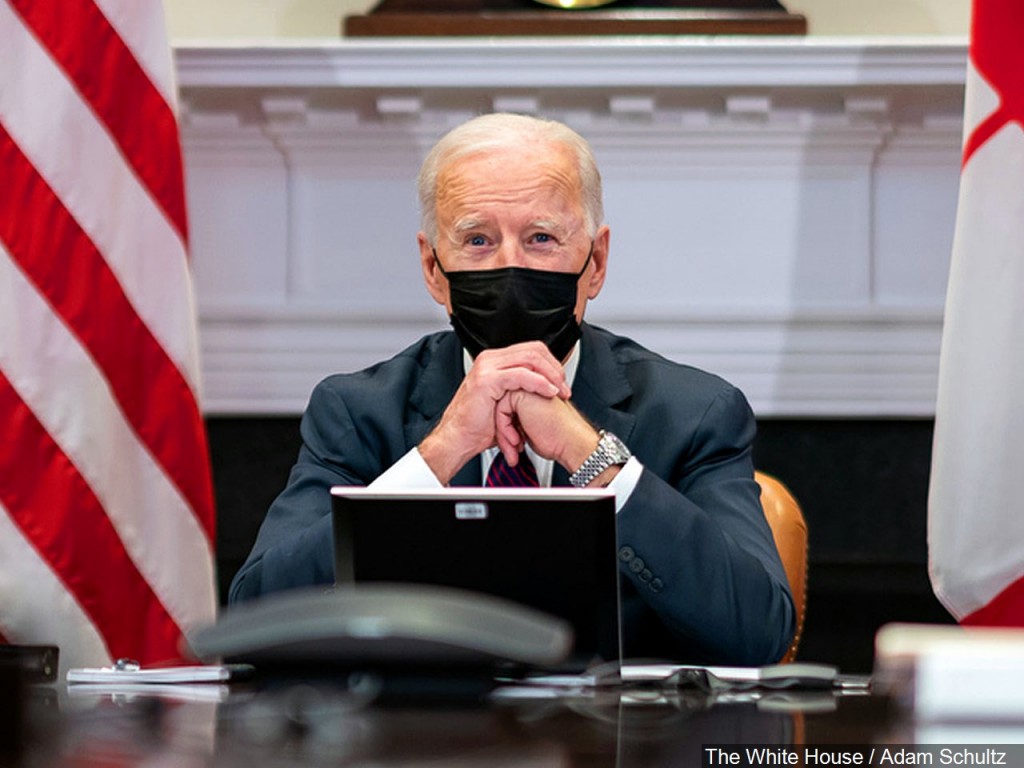 Biden told reporters at the White House on Tuesday that he was only weighing in on the trial into the death of George Floyd because the jury in the case has been sequestered.

He confirmed that he called Floyd’s family on Monday and said he “can only imagine the pressure and anxiety they’re feeling.”

The jury is now deliberating the case against Chauvin.

Biden has repeatedly denounced Floyd’s death but had previously stopped short of weighing in on the trial itself.