JACKSON, Tenn. — A man charged in connection with a March robbery and shooting of an elderly man in his north Jackson home, along with two other robberies, has been arraigned in Jackson City Court. 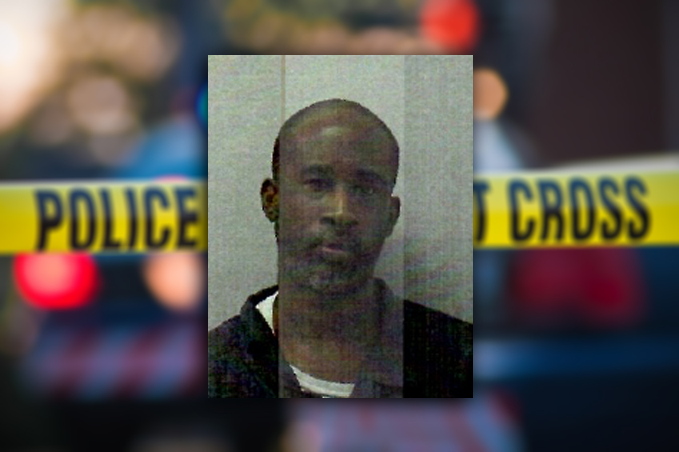 Court documents say Jackson police responded to a report of a shooting at a home on Ivy Hill Drive on March 22, and found a 79-year-old man with a gunshot wound.

A witness to the shooting had called 911 after hearing screaming and a gunshot inside the garage of the home, court documents say.

The witness told investigators she saw the garage door open, and a black man run from the garage with a pistol, according to court documents. The witness was able to get a picture of the vehicle the man was driving.

Police say another individual in the neighborhood told police that a man had attempted to rob her in her driveway, and left in a Chevrolet Impala.

Court documents say surveillance video shows the vehicle following the victims down Christmasville Road just before the shooting was reported.

Police later learned about another robbery prior to the shooting in Parkers Crossroads and a robbery after the shooting at a rest stop at mile marker 74 on Interstate 40, according to court documents.