The infant died three days after being admitted to the hospital for a head injury.

CLARKSVILLE, Tenn. (AP) — Authorities say a Tennessee woman has been charged with killing her infant. 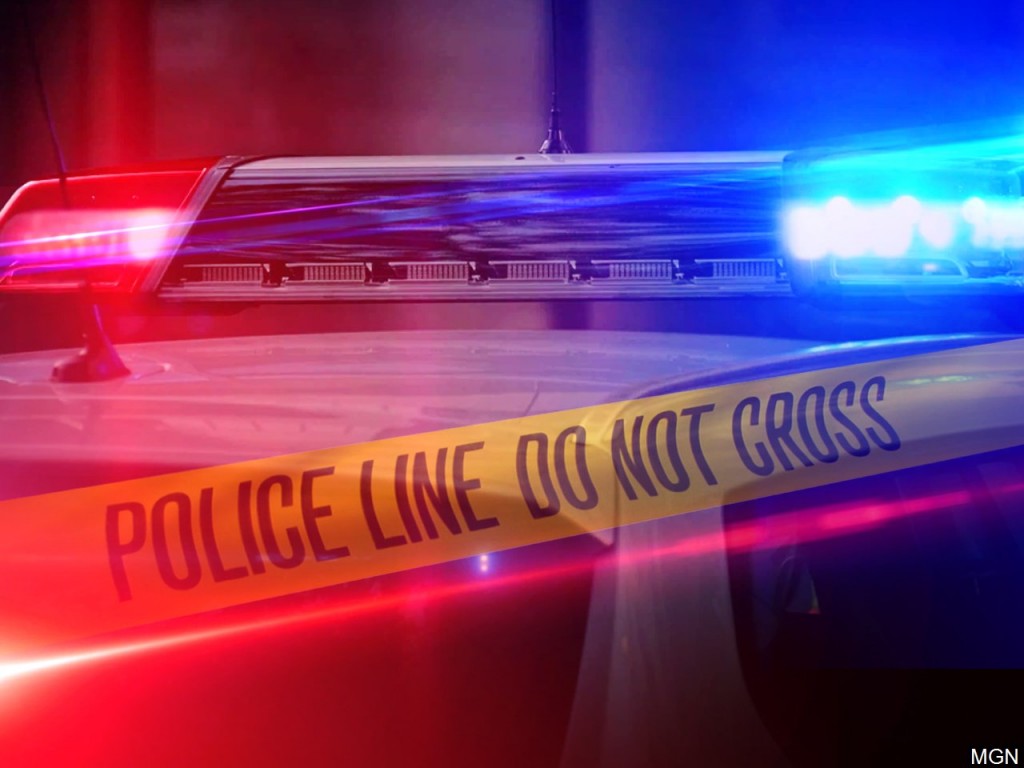 News outlets cited a statement from Clarksville police that said 19-year-old Whitney Brown was arrested last week after being indicted on charges of murder and aggravated child abuse in the January death of her 2-month-old child.

Police say Brown’s unresponsive child was taken to the hospital on Jan. 9 suffering from a head injury and died three days later.

Police say an investigation found the infant was injured while in Brown’s care.

It wasn’t immediately clear whether Brown has an attorney.