NASHVILLE, Tenn. — The Tennessee Department of Transportation is reminding motorists to move over and slow down for highway workers during National Work Zone Awareness Week. 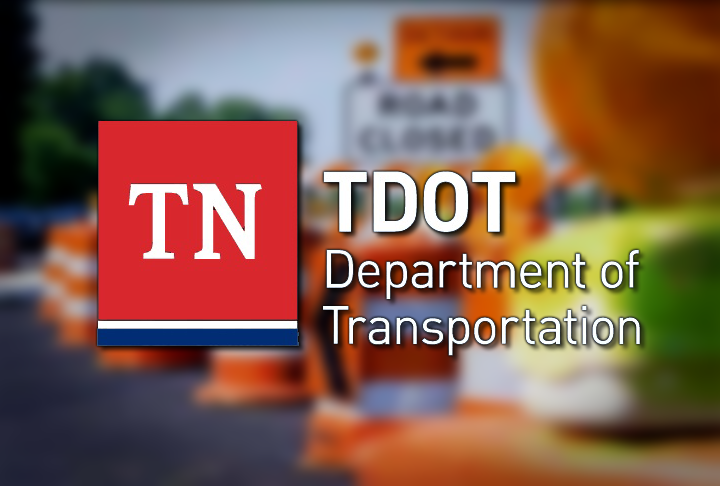 The goal of the week, which begins April 26 and continues through April 30, is to improve safety on interstate and highway construction zones, as well as maintenance work zones, according to a news release.

“It’s been five years since our TDOT family lost three employees struck and killed by passing motorists, and it’s still fresh in our memories,” TDOT Commissioner Clay Bright said. “Hundreds of TDOT employees are working on our highways each day. We need motorists to work with us by moving over and slowing down for TDOT workers or first responders working along our interstates and state routes. We ask drivers to pay attention to signs, observe the handsfree law, reduce your speed, and move over when possible.”

Work zones include everything from interstate widening projects to pothole patching to mowing.

Last year, 23 people died in work zone crashes in Tennessee, including workers, drivers, and passengers, according to the release.

TDOT will also post infographics, photos and videos to raise awareness of safe driving and undistracted driving on their social media accounts, the release says.