JACKSON, Tenn. — Business is booming in West Tennessee, and employers are having a hard time trying to keep up. 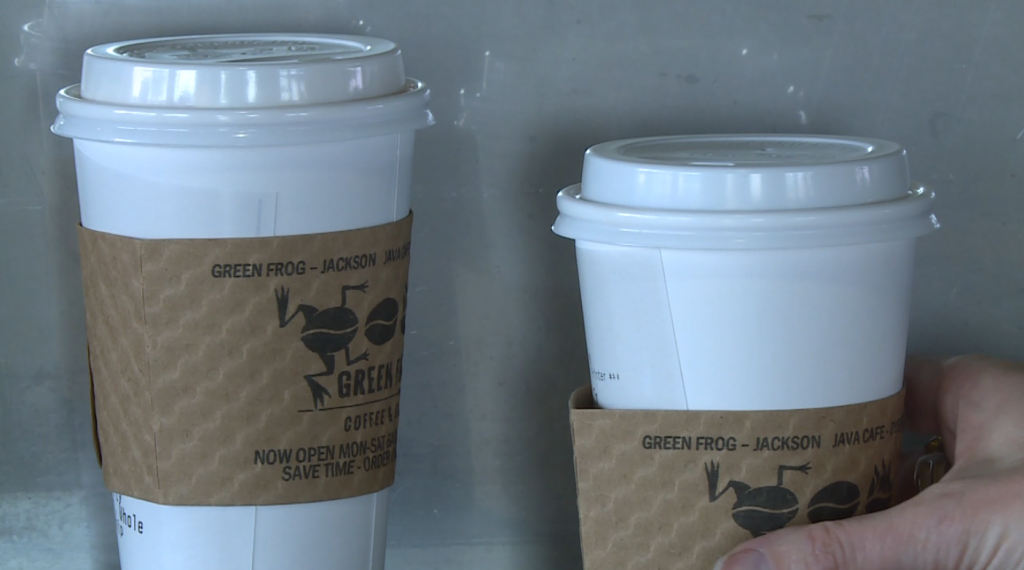 Manager Alex Stueck says they are barely able to keep up since they are down three people.

“People that aren’t on shift can’t help run the shift, can’t make drinks, or run the food or clean the tables,” Stueck said.

But hiring? They haven’t had much luck, even with extra benefits.

This isn’t a problem with just one restaurant in Jackson. Employment experts say it is industry-wide. 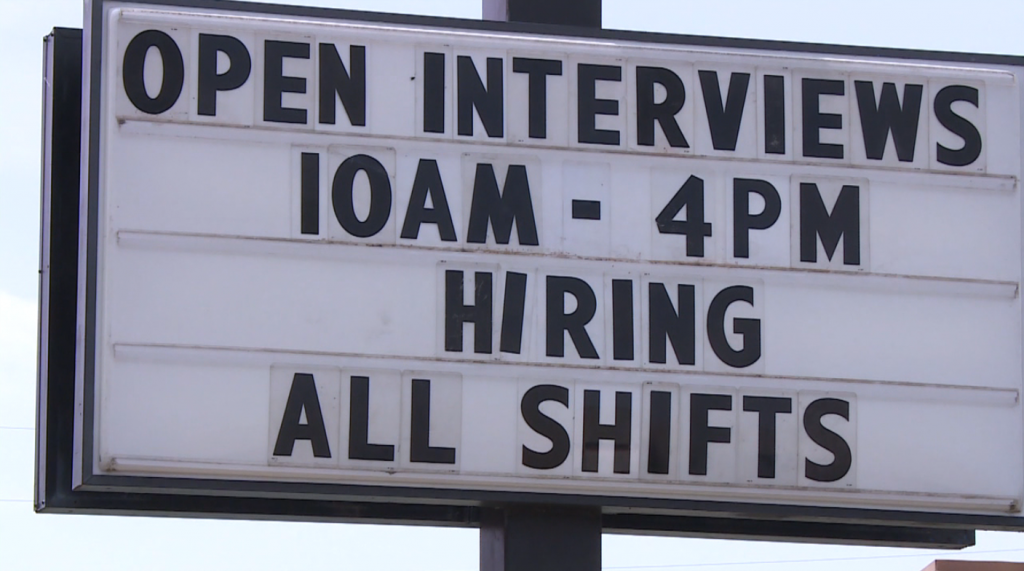 On North Highland, almost every restaurant has posted that they’re hiring.

“From our perspective in Jackson, there are lot’s and lot’s of jobs available. There are more jobs available than people willing to work,” said Express Employment Co-Owner Ronnie Morris.

“We’re constantly advertising for the jobs we have, and we have a steady flow. We interview between 100 and 150 people a week,” Morris said.

He attributed that to the perfect storm of stimulus checks, increased unemployment benefits, and tax returns hitting at the same time.

But employers are starting to combat it with higher wages, bonuses and better benefits.

He thinks that’s not only attracting the new employees, but also keeping them there. 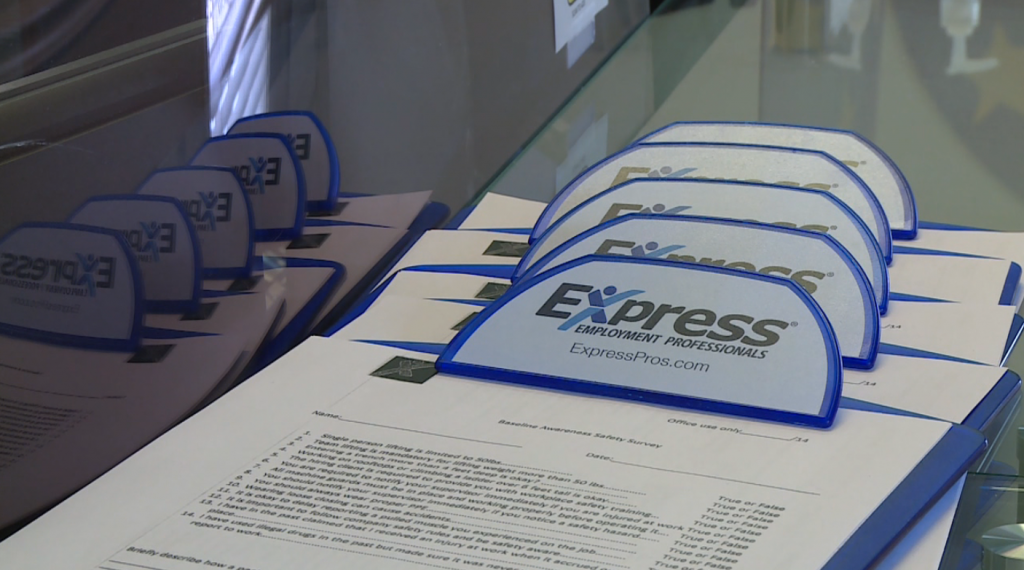 “It’s about treating people right, being flexible with schedules. A lot of our clients are very flexible,” Morris said.

Something the manager at Green Frog hopes works for them.

“At times it feels like it’s impossible, but you’ve just got to create the environment you can for your staff to make sure they feel appreciated and taken care of,” Stueck said.

The state of Tennessee has also launched a jobs website. It’s jobs4TN.gov. In the Jackson area alone, they have over 200 job openings.