Jackson police officer hospitalized after being hit by vehicle

JACKSON, Tenn. — Jackson police have confirmed an officer was seriously injured Thursday night after responding to a domestic assault at a north Jackson business. 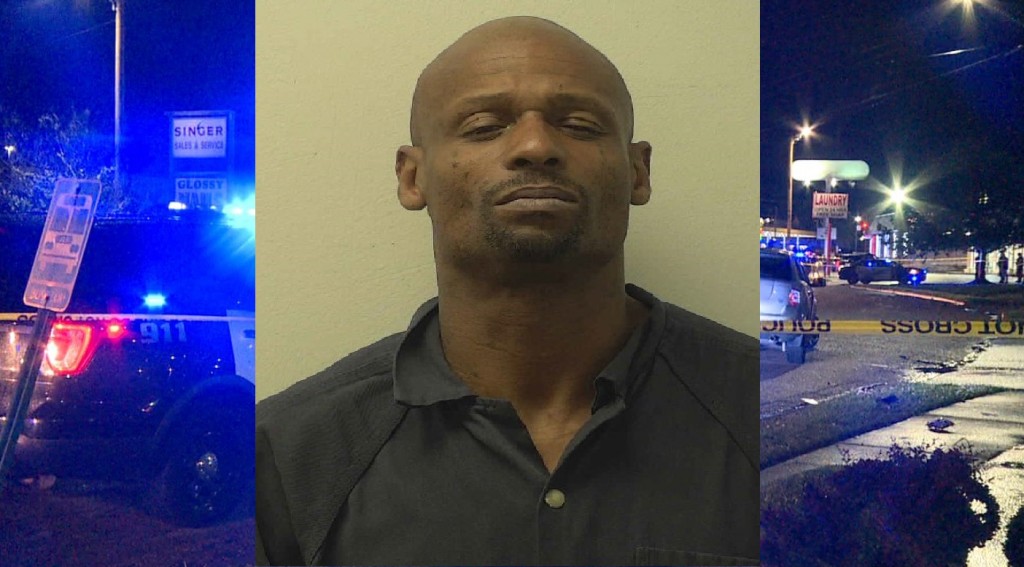 Police say officers responded to an assault at the Clean Machine Coin Laundry on Carriage House Drive around 7:50 p.m. Thursday. Police say the suspect, identified as David Lauderdale, is accused of strangling and throwing a woman to the ground.

Police say Lauderdale hit another vehicle on Carriage House Drive as he attempted to leave the scene. Lauderdale is accused of trying to get into the passing vehicle he hit, before running away from the area, according to a news release.

Additional officers responding to the scene treated the female victim and Jackson Police Department officer until emergency medical services arrived. Police say the officer was taken to a local hospital for treatment before being transferred to a Nashville hospital, where he is listed in stable condition following surgery.

Police say Lauderdale is a known gang member and has multiple prior felony convictions. Police say he is currently on probation in Davidson County.