MIAMI (AP) — The teenage killer who lured a friend into a bathroom stall at their suburban Miami middle school 17 years ago and cut his throat has died in prison. 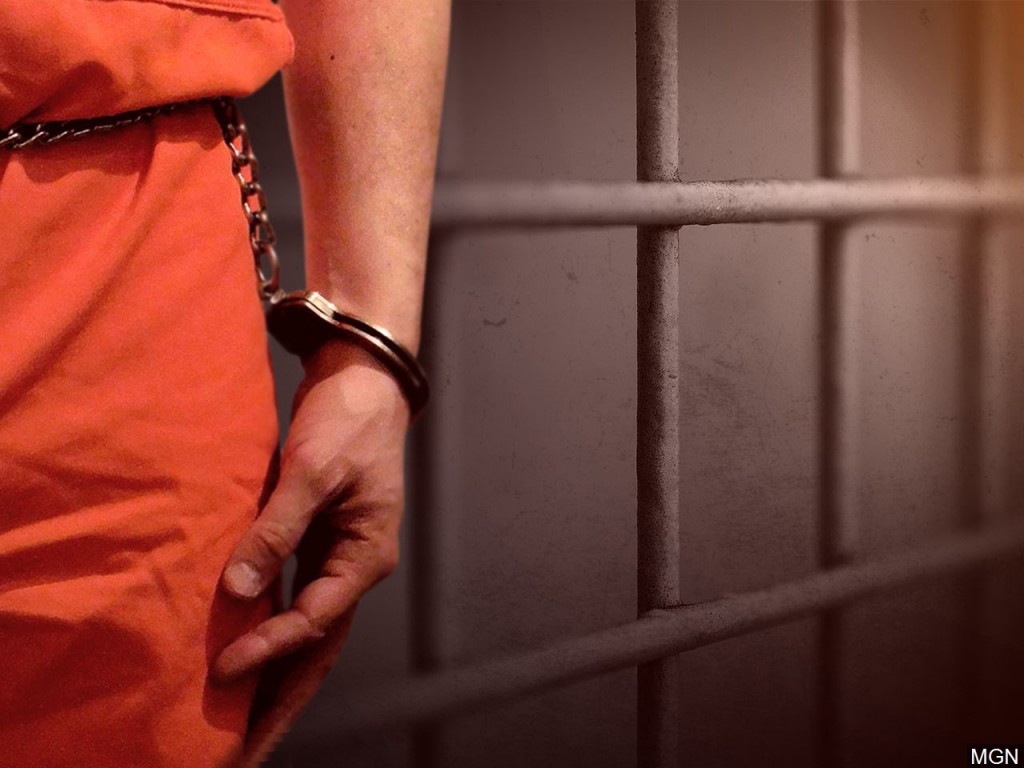 He was 31 and was serving a life sentence.

No cause of death was released, but WFOR-TV said Hernandez was seen on video collapsing.

No foul play is suspected. Hernandez killed his friend Jaime Gough when they were both 14-year-old students at Southwood Middle School.

After Hernandez’s arrest, it was discovered he had become fascinated with serial killers, studying them online.

Sink or float; Area students had the opportunity to test the theory