UNION CITY, Tenn. — Union City police have issued warrants for the arrest of an individual in connection with a shooting early Sunday morning. 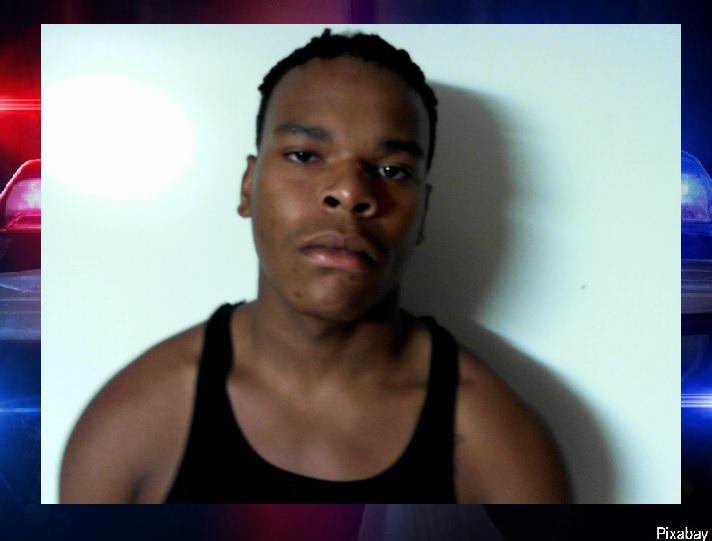 According to a news release, officers responded to the Last Word Cafe on East College Street just after 2 a.m. Sunday after a report of shots fired and one person injured.

The release says officers located a woman on her back in a parking lot across the street from the bar. The woman was taken by medical helicopter to Baptist East in Memphis.

Investigators have issued warrants for the arrest of Aziah Nunley for criminal attempt to commit second-degree murder.

Representatives of the Last Word Cafe contacted WBBJ 7 Eyewitness News Monday afternoon, saying the shooting did not take place at the bar.