SODDY-DAISY, Tenn. (AP) — Authorities say 11 people were injured when a deck collapsed during a birthday party at a Tennessee restaurant. 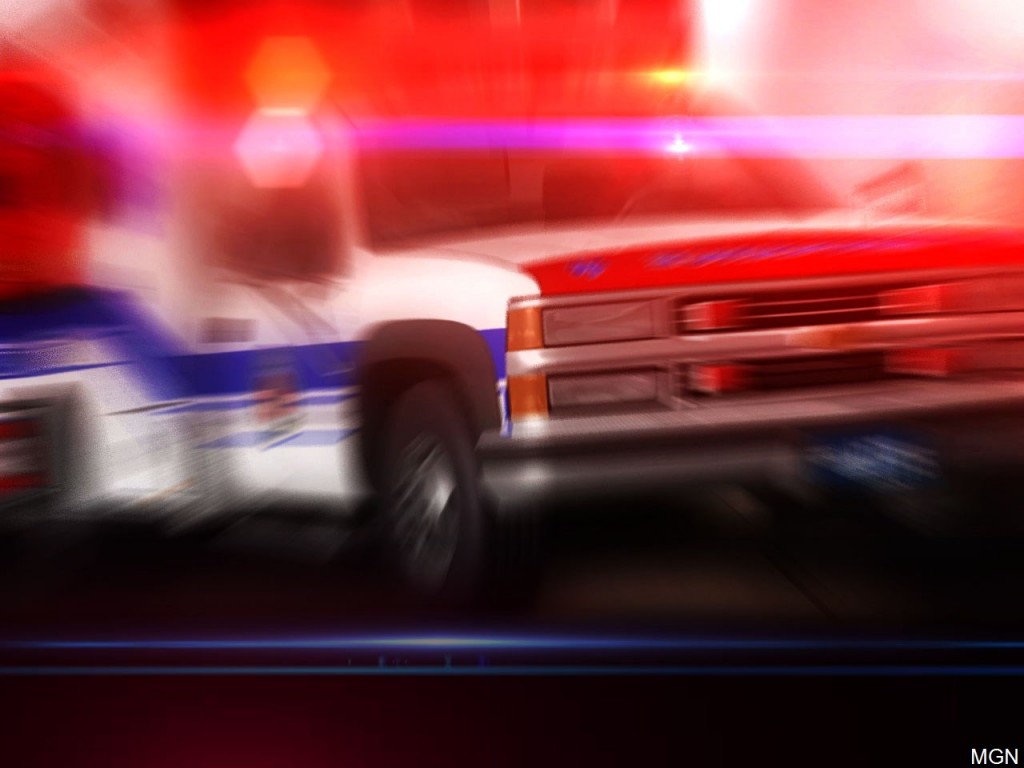 A spokeswoman for the Hamilton County Office of Emergency Management said about 40 people were on the deck at Zois Harbor Lights Restaurant in Soddy-Daisy, and they were gathering together for a photo when it collapsed on Saturday.

Officials say two of the 11 people taken to hospitals were critically injured.

She told WTVC that she heard a cracking noise before falling.

Authorities say county officials will investigate to determine the cause.