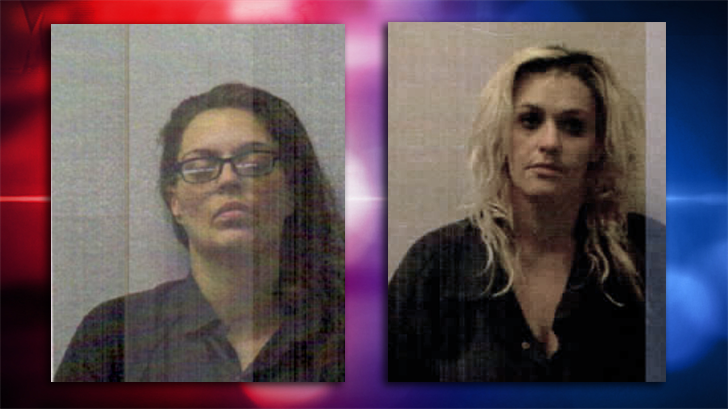 Madison County Sheriff’s Office deputies responded to a report of shots fired around 1 a.m. Thursday on McKenzie Road in Whispering Pines RV Park, and a red Nissa Xterra leaving the area at a high rate of speed, according to court documents.

Court documents say deputies located the Xterra, driven by Schuerenberg, at the intersection of Airways Boulevard and Highway 45 Bypass just before 1:15 a.m. Court documents say David Alan Wilcox was dead in the back seat of the vehicle.

The RV owner and other man allegedly involved in the incident have not been charged at this time.