WASHINGTON (AP) — The operator of a major U.S. pipeline hit by a cyberattack says it hopes to have service mostly restored by the end of the week. 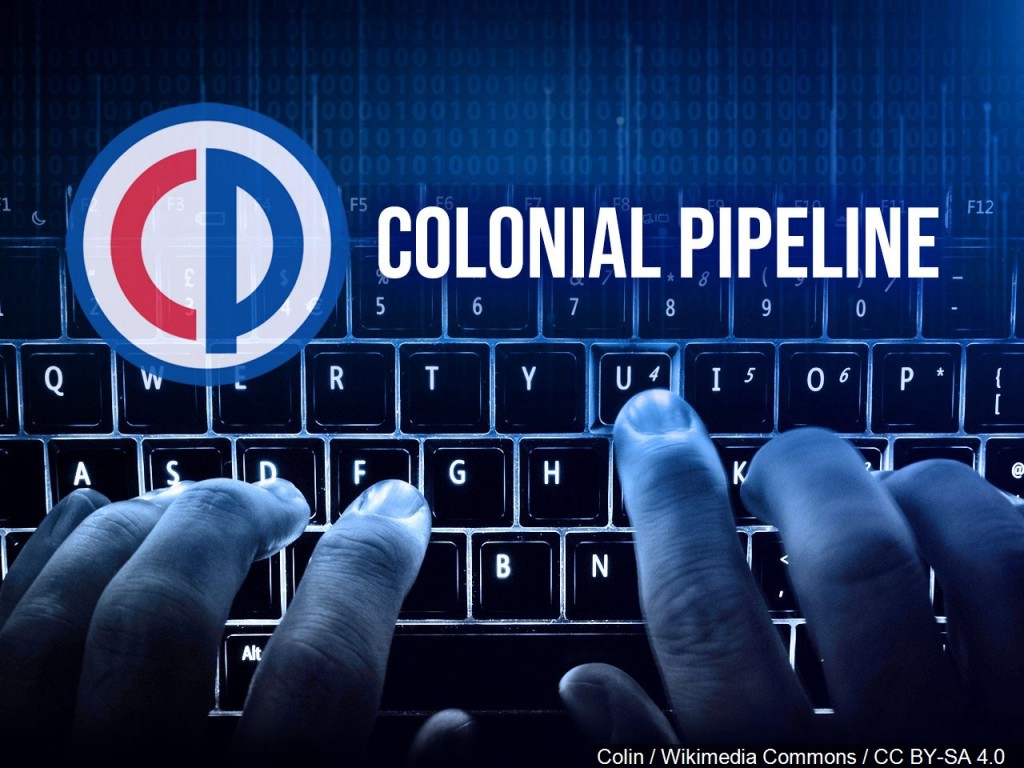 Colonial Pipeline offered that update Monday after revealing that it had halted operations because of a ransomware attack.

The FBI has linked the attack to a criminal gang.

The cyberattack is raising concern that supplies of gasoline, jet fuel and diesel could be disrupted in parts of the East Coast if the outage lasts several more days.

The Colonial Pipeline transports gasoline and other fuel through 10 states between Texas and New Jersey, delivering roughly 45% of fuel consumed on the East Coast.