JACKSON, Tenn. — Due to a cyber attack shutting down the Colonial Pipeline, there have already been some localized outages in the Hub City and surrounding areas. 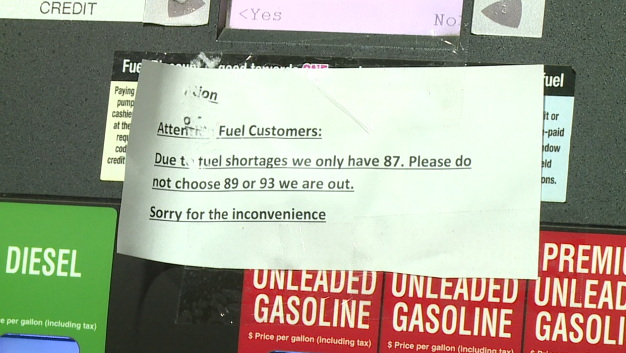 Of the ones we were able to reach, all of them said they have plenty of gas.

However, our crews found some stations with only one or two grades of gas, and some pumps were closed.

According to leaders with AAA, Tennessee residents should expect prices to increase from three to seven cents.