NASHVILLE, Tenn. (AP) — The Tennessee Department of Correction says it will rebid a $123 million contract for behavioral health services after a lawsuit accused a state official of rigging the bidding process. 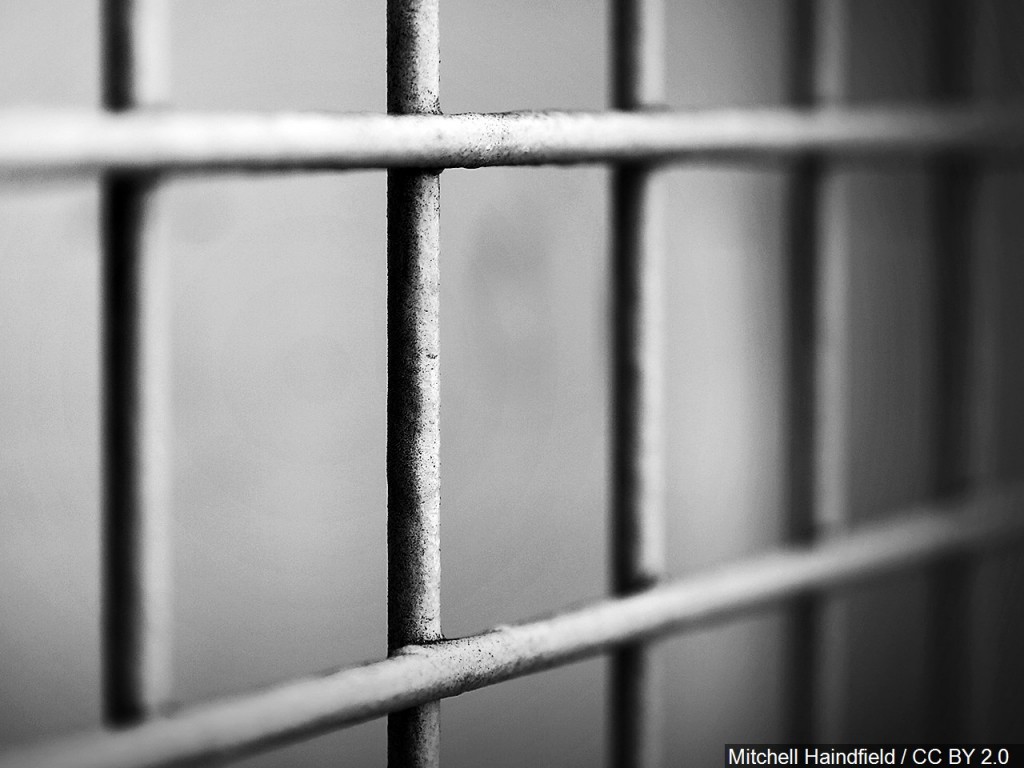 The lawsuit claims the TDOC official then helped rig the bid in favor of Centurion.

The suit claims the official also got a “cushy” job with a Centurion affiliate in Georgia.

An attorney for Centurion did not immediately respond to a telephone message from The Associated Press.