CHATTANOOGA, Tenn. (AP) — The mother of a Tennessee man who was fatally shot by a sheriff’s deputy last year has filed a wrongful death lawsuit. 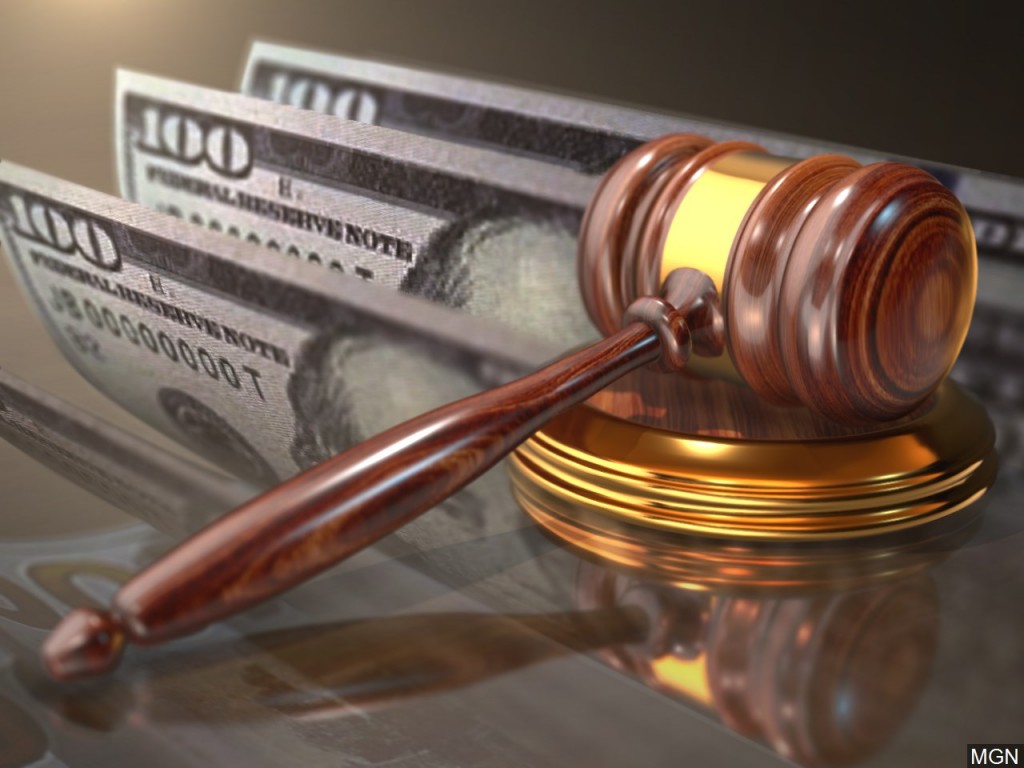 At the time, the Tennessee Bureau of Investigation said Hays fled on foot after being pulled over and then got into an altercation with the deputy that led to the shooting.

Authorities ruled the shooting was justified.