CLEMMONS, N.C. (AP) — The nation’s largest fuel pipeline restarted operations, days after it was forced to shut down by a gang of hackers. 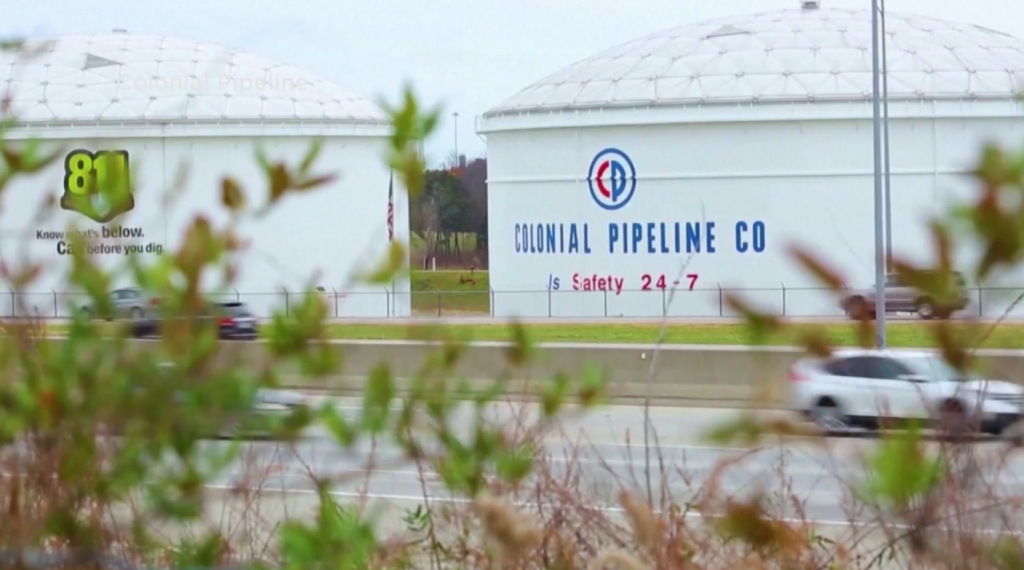 The disruption caused long lines at gas stations in the Southeast due to distribution problems and panic-buying, draining supplies at thousands of gas stations.

Colonial said all lines, including those lateral lines that have been running manually, will return to normal operations. But it will take several days for deliveries to return to normal, the company said.

In the meantime, drivers have been finding gas stations with little or no gas in some Southeast states.