Scramble on for new fuel routes after Colonial Pipeline hack

CLEMMONS, N.C. (AP) — Drivers are waiting in long lines at gas stations in the Southeast after a hack of the nation’s largest fuel pipeline led to distribution problems and panic-buying, draining supplies at thousands of gas stations. 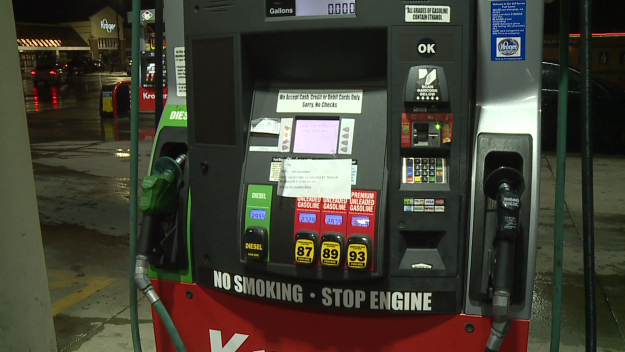 There is no gasoline shortage, according to government officials and energy analysts.

But there is a problem getting the fuel from refineries on the Gulf Coast to the states that need it, and officials are scrambling to find alternate routes to deliver that fuel.

If the pipeline shutdown extends past the weekend, it could create broader fuel disruptions.