JACKSON, Tenn. — A South Side High School graduate has received a scholarship from the Madison County Master Gardeners to continue her education in agriculture. 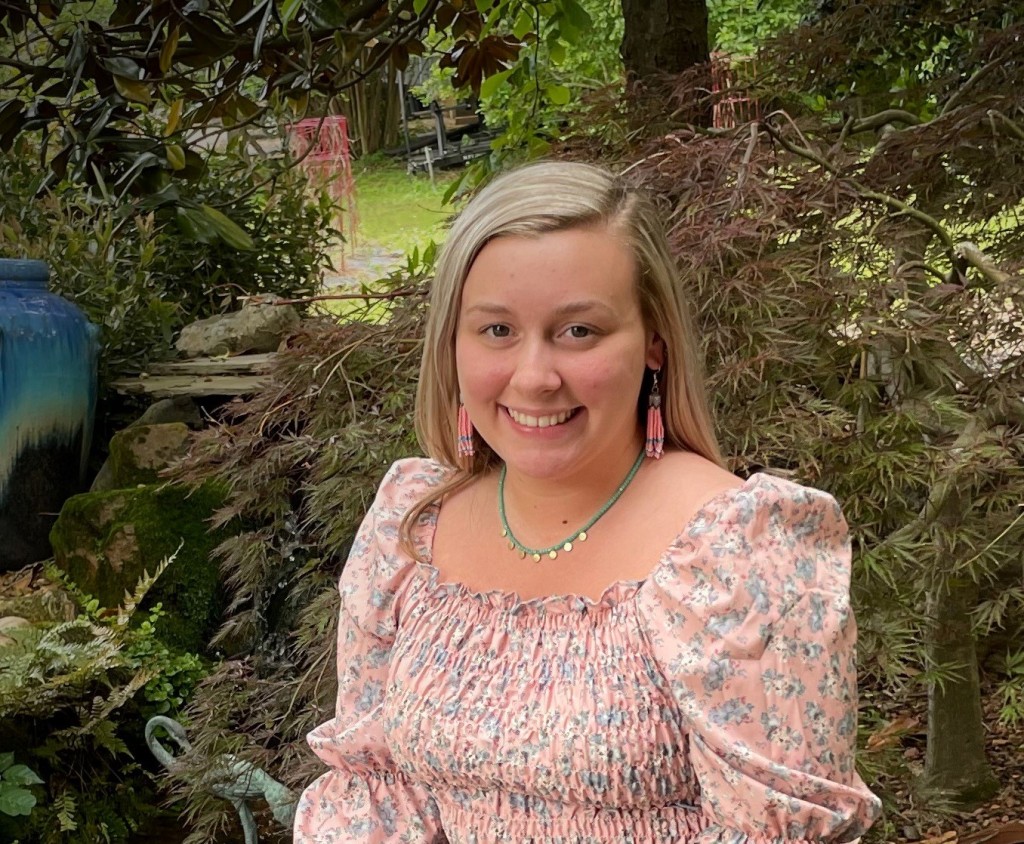 Nicole McRae received a $2,500 scholarship from Madison County Master Gardeners this year, according to a news release. The release says McRae has excelled academically and has taken horticulture classes, held an active leadership role in South Side’s FFA program, and worked at Carter’s Nursery in Jackson.

The release says McRae has plans to attend Jackson State Community College and complete her bachelor’s degree in agriculture at the University of Tennessee Martin.

Each year Madison County Master Gardeners, a volunteer network with the UT Extension, offers at least one scholarship for graduating seniors to purse higher education in horticulture, agriculture, or a related field, according to the release.