Tennessee couple charged with stealing $1.7M from widow with dementia

FRANKLIN, Tenn. (AP) — Federal authorities say a Tennessee exterminator who posed as the relative of an 85-year-old with dementia defrauded the widow out of nearly $1.7 million. 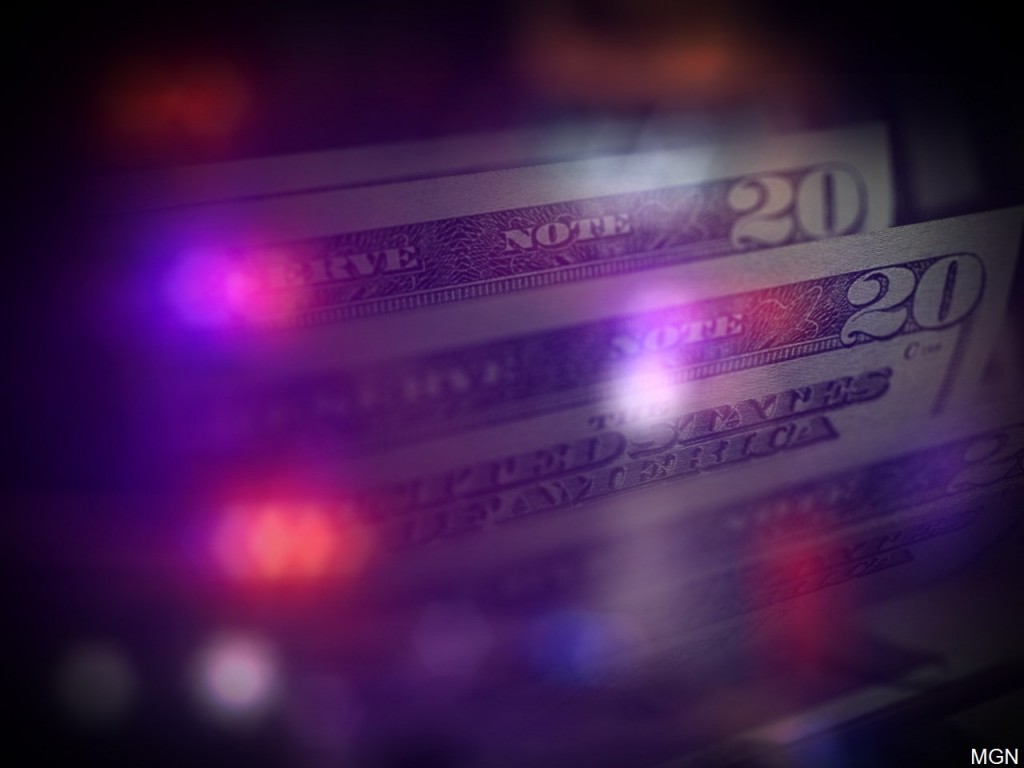 The Acting U.S. Attorney for the Middle District of Tennessee said Wednesday that Karl Hampton and his wife have been charged with fraud and money laundering.

A criminal complaint alleges Hampton met the victim while he was working as an exterminator and convinced the woman, who was suffering from cognitive decline, that he was a relative taking care of her and her finances.

Prosecutors say Hampton and his wife took more than $1.2 million from the woman and “frequently purchased luxury items” with her money.