JACKSON, Tenn. — North Side High School has a new head coach for its girls basketball team. 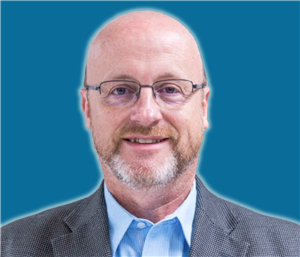 “Coach Northcut is a program builder and a known commodity among basketball fans in West Tennessee. I am confident he’ll implement strategies that will translate to success for the girls program,” King said.

Northcut adds that he coaches with the goal of transforming students.

“I coach to teach and uplift others by being passionate and intentional in building relationships and character. I coach with the purpose of helping transform students into campus and community leaders,” he said.

Northcut has also coached at Riverside High School and in Milan, according to JMCSS.